The Transformation of the Media under AKP rule 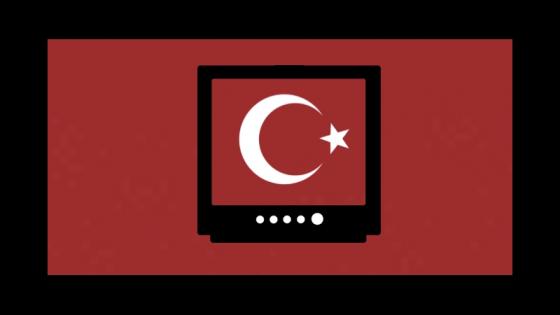 When the ruling Justice and Development Party (AKP) came into power in 2002, Turkey was already going through an unprecedented political transformation as a result of the recognition of its candidacy for the European Union membership at the Helsinki European Council Summit in December 1999. Broadcasting was then one of the first policy areas that was subjected to the EU impact due to the obligations of ‘democratic conditionality’ tied to the launch of accession talks. This talk will discuss how after 16 years, media in Turkey became not only less democratic but in fact under the full state control by following the key changes in media regulation.

Burcu Sümer is an Associate Professor at Faculty of Communication, Ankara University, Turkey. She holds an M.A. in Media Studies from the same university and an M.Sc. in Gender and Women’s Studies from Middle East Technical University. In 2007, she completed her PhD at the University of Westminster, Communication and Media Research Institute (CAMRI), UK.

Dr Sümer specializes in research on globalization and media regulation, broadcast journalism, broadcasting law and policy in Turkey, Europeanization of audio-visual policy in the EU. She has contributed to various research projects on ethical journalism, broadcasting policy and independence of broadcast regulatory bodies in Europe. She published a variety of articles in books and journals. Her published PhD, ‘The Impact of Europeanisation on Policy-making in Turkey: Controversies, Uncertainties and Misfits in Broadcasting Policy, 1999-2009’ looks into what extent Europeanisation had an effect on the areas of media ownership regulation, regulation of content, public service broadcasting and minority language programming in Turkey. Currently, Dr Sümer is a TUBITAK post-doc fellow at CAMRI until June 2019.