The Politics of Studied Ambiguity: British Empire to Brexit 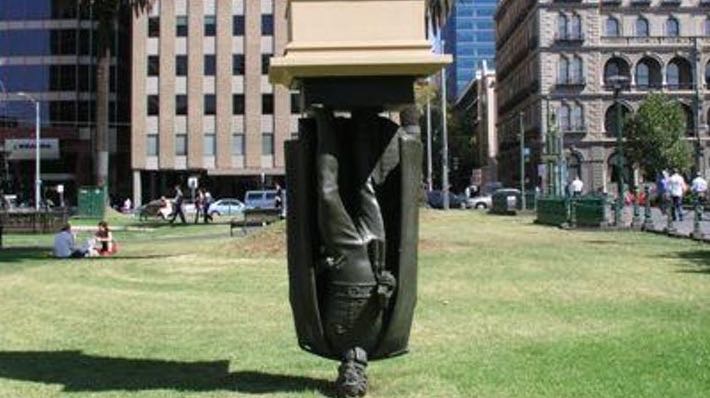 Professor Peter Catterall examines the uses and consequences of the politics of studied ambiguity in this inaugural lecture.

After the EU referendum of 2016, Brexit leaders protested that their slogan: "We send the EU £350 million a week – let's fund the NHS instead" was not a promise but an aspiration. It was thus an epitome of deliberate ambiguity.

There is an irony here. Research shows that the voters most likely to be drawn to supporting Brexit are also those least tolerant of ambiguity. They seek certainty, security and stability in a messy, fast-changing and threatening world. This has posed a particular challenge for policymakers who wish to sound certain even as their soundbites, such as "Brexit means Brexit" are clearly designed to conceal as much as illuminate.

There is, however, nothing new in what the eminent constitutional lawyer, Sir Ivor Jennings, described as "the peculiarly British – or it may be Commonwealth – fondness for ambiguity in politics". Jennings was being too parochial: as the seventeenth century French Cardinal de Retz put it: "One abandons ambiguity at one's peril": a message his modern-day successor, Emmanuel Macron, seems to have taken to heart.

Ambiguity is thus pervasive in politics, and for good reason. As Jennings suggests, it was hardwired into the methods of managing the variegated structures of the British Empire. Subsequently the British adapted it as they moved on to their next supranational adventures with Europe.

This event will be followed by a drinks reception.