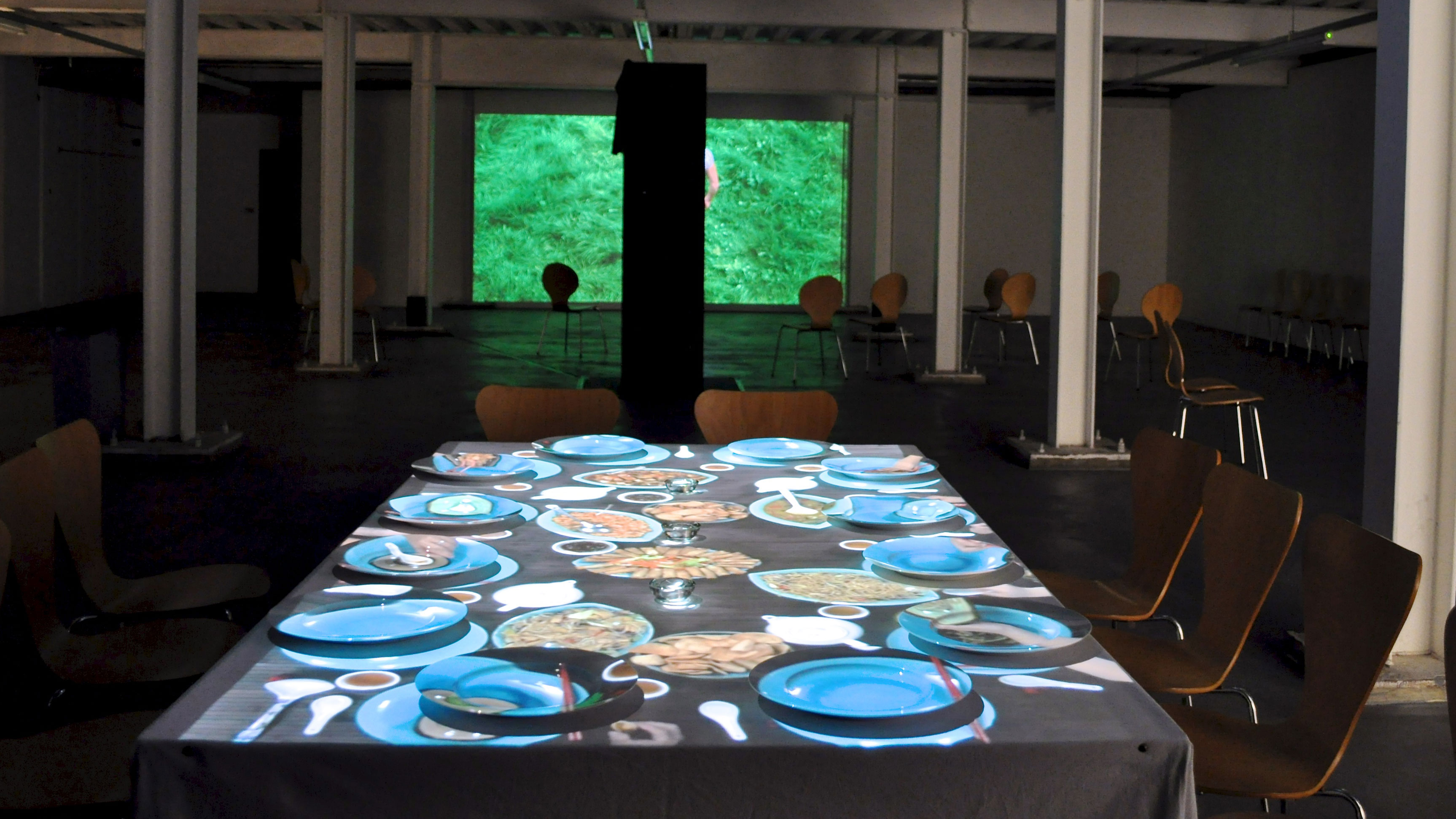 Four major installation pieces will also be showcased including the acclaimed ‘In Other People’s Skins’, experienced by audiences of over 300,000 people in locations as diverse as Xi-an Fine Art Academy in China, Vasteras Cathedral, Sweden and New York’s St.John the Divine Cathedral. A UK tour was funded by the Arts Council and was seen at eight cathedrals & Bath Abbey.

This exhibition is the culmination of three year’s work and investigation, and perfectly showcases the nature of the high definition medium through the innovative projection of Terry’s works.

To complement the exhibition, The Centre for Research and Education in Arts and Media (CREAM) will host a programme of talks on the nature of the digital moving image. This series of seminars will be presented by academics and specialists in the field, and focuses on the relationship between material and digital practice within the domain of Digital Art.