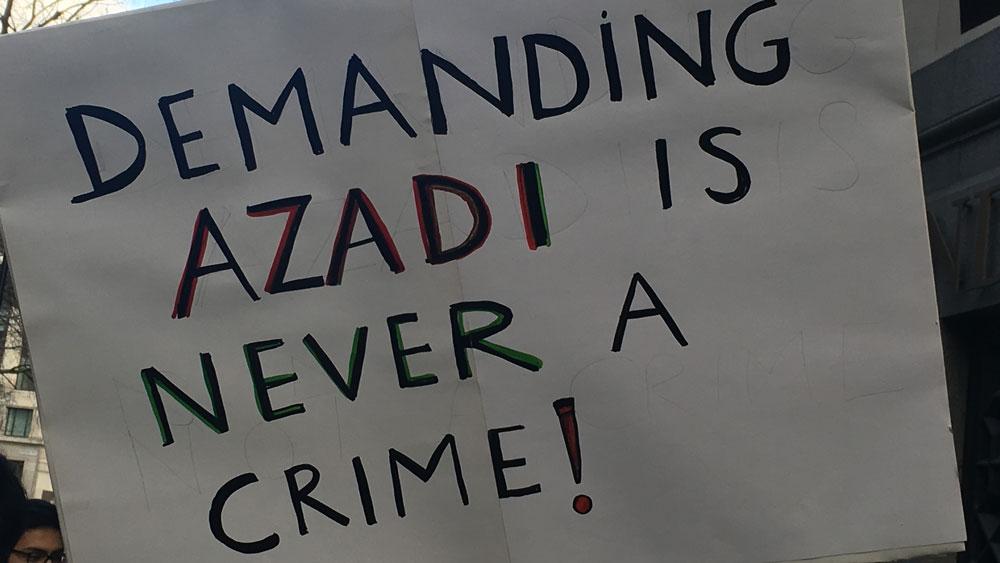 In a world that remains dominated by nation-states, what role do stateless nations play? What is the significance of statelessness on nations including Kurdistan, Palestine, Kashmir and Tibet? Are stateless nations – at best – nation-states in making and – at worst – in an alien world where their occupation, suppression and dehumanisation will persist? How do stateless nations negotiate their identity and politics in the contemporary world? These are some of the questions that will be discussed during this seminar.

The event is open to all students and staff at the University of Westminster, as well as members of the public. Email [email protected] to book a place.

Professor Dibyesh Anand is the Head of Politics and International Relations at the University of Westminster. He is the author of monographs Geopolitical Exotica: Tibet in the Western Imagination and Hindu Nationalism in India and the Politics of Fear, and has published on varied topics. He is currently looking at the colonial practices of postcolonial states, with a special focus on India in Kashmir and China in Tibet.

Dr Nitasha Kaul is a novelist, academic, poet, economist and artist. Her novel Residue (Rainlight, 2014), shortlisted for the Man Asian Literary Prize, deals with themes of Kashmiri identity, nation-state borders and absence. Her first book was a scholarly monograph on economics and philosophy titled Imagining Economics Otherwise: Encounters with Identity/Difference (Routledge, 2007). Currently, she teaches in the Department of Politics and International Relations. She continues to write and speak on issues of democracy, political economy, neoliberalism, Kashmir, nationalism in India, populism and Bhutan.

This event is based on the Centre for the Study of Democracy's Post-colonial politics, development and emerging powers research theme. In addition to other issues, this investigates how religion, history, territoriality, political economy, militarisation, democratisation and resistance have contributed to a volatile politics that disconnects states and people. The explicit focus is on engagement with communities and impacting on public debates around these contentious subjects.