Sound Minds at the Port? The Management of Lunatics in Colonial Hong Kong

This presentation traces the development of early psychiatric services in the late 19th Century and early 20th Century Hong Kong and explores the meaning of managing lunatics at the colonial port. 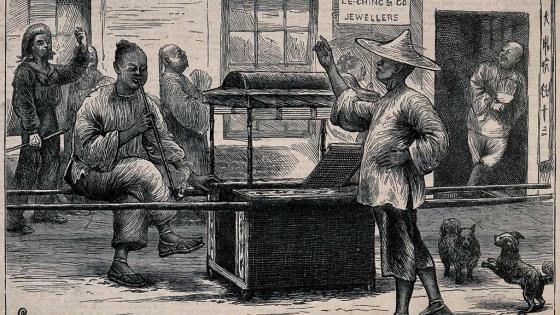 In 1854, the British colonial government launched an ordinance to invest Consuls in the Ports in China to protect the Persons and Property from being damaged by people of unsound minds.

During the second half of the 19th Century, managing “lunatics” or “the insane” became gradually important for Hong Kong to maintain its function as the doorway between the two empires. In most of the medical history accounts, scholars have largely emphasized the agenda of racial segregation and racial psychiatric theories derived from that place. However, in the case of Hong Kong, instead of developing racial sciences, lacking rigorous research, one could observe more about how governmental and medical officers endeavoured to uphold the regular operation of the prospering trade port in the cross-cultural context.

From the deportation of Chinese, establishment of the Temporary Lunatic Asylum, founding of Victoria Hospitals, negotiation with Tung Wah Hospital to the collaboration with John Kerr’s Refuge in Canton, this presentation attempts to shift the focus on the development of racial psychiatry in a broad sense to the practicality of a wide range of administrations for European and Chinese lunatics.

On the one hand, it aims to re-examine the existing historiography of colonial medicine. On the other hand, it attempts to echo recent calls to see Hong Kong as a fluid concept and the use of Hong Kong as a process rather than a static entity. 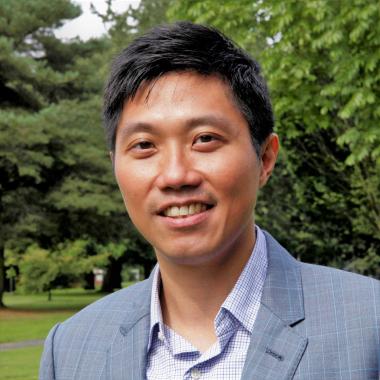 Harry Yi-Jui Wu is Assistant Professor in Medical Humanities at the Medical Ethics and Humanities Unit, Li Ka Shing Faculty of Medicine. He received his medical degree in Taiwan in 2004. Before pursuing his career in humanities, he briefly worked at Mackay Memorial Hospital in Taipei as a resident doctor in psychiatry.

Before rejoining the University of Hong Kong, he had been teaching at Lee Kong Chian School of Medicine and the History Programme at Nanyang Technological University, Singapore. Dr. Wu’s research work include the history of medicine and medical humanities in the Sinophone world, alongside interest in issues related to mental health, hazard exposure and end-of-life care.