Semantic Shift: what we do and still don't know 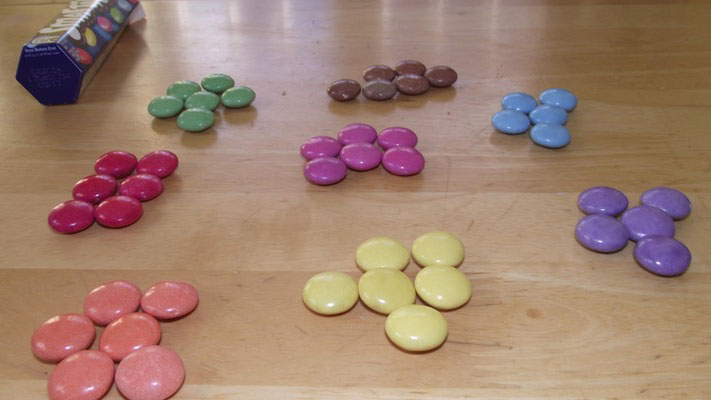 The vocabulary of English is often regarded as unsystematic, not subject to any rules or generalisations and changes in meaning have been felt to be random, whimsical and irregular.

This lecture considers semantic classifications and hierarchies and their possible role in helping us to understand changes in word meaning.

This event will be followed by a drinks reception in Regent Street foyer.

Louise Sylvester joined the University of Westminster in 2007. Her work has mainly been concerned with words and meaning, in particular, the vocabulary of the medieval period.

She is the author of Studies in the Lexical Field of Expectation (1994) and Medieval Romance and the Construction of Heterosexuality (2008) and co-editor of Middle English Word Studies (2000), Lexis and Text in Early English (2001), Teaching Chaucer (2007), and Medieval Dress and Textiles in Britain (2014).

She has published widely in books and journals on Middle English vocabulary and has been principal investigator and co-investigator on a number of projects funded by the AHRC and the Leverhulme Trust.