Rebuilding a State from the Sand: Former president of Somalia H.E. Hassan Sheikh Mohamud to give lecture 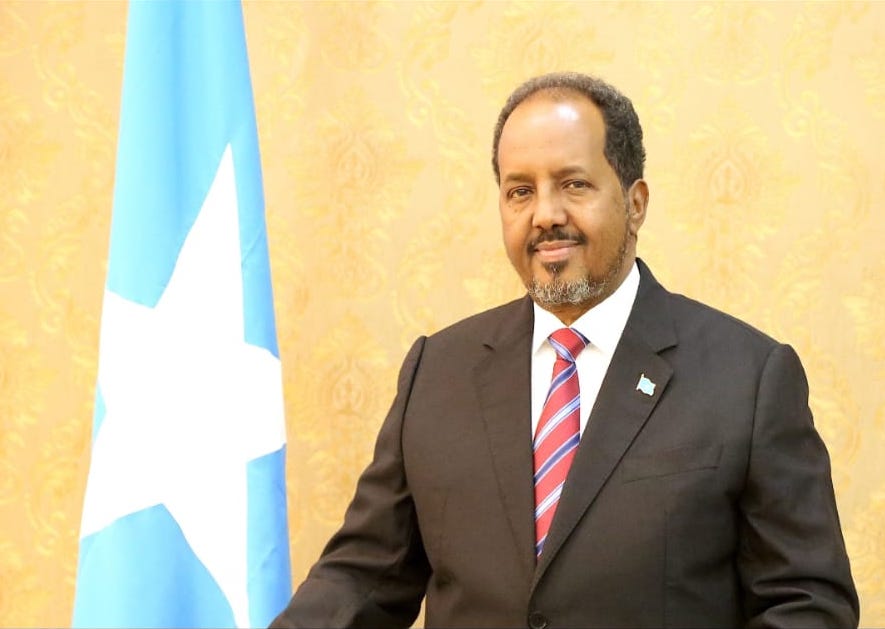 H.E. Hassan Sheikh Mohamud, the 8th President of Somalia (September 2012 - February 2017), is to give a lecture at the University of Westminster, hosted by the School of Social Sciences.

Prior to 2012 Somalia was ruled by dictatorships or transitional governments. Most Somalis belonged to two groups driven by fear. The first group’s fear was the state. They had lived through the abusive populism of the 1970s when Siad Barre had tried to create a one-man state. The second group were the historic victims of clans competing over territory. Their fear was of being stateless. The consequence of these two clashing groups was a constant cycle of conflict.

H.E. Hassan Sheikh Mohamud, President of Somalia from September 2012 to February 2017, will explain in his lecture the rebuilding of Somalia as a state. He will explore how to rebuild a state whose history had been the abuse of its citizens and the attempt to create a nation predicated on the separation of identity and territory.

A lifelong educator, civil and political activist, in 2013 Mohamud was named in the Time 100, in recognition of his extraordinary achievements in advancing national reconciliation, and socio-economic and security sector reforms in Somalia after 25 years of civil war.

Mohamud is the only prominent political leader to have remained in Somalia throughout the civil war, working as a peace activist, reconciliation champion, and campaigner for education, establishing and working with Somali NGOs and with international organisations, including the UN and Oxford University’s Centre for Refugee Studies.

This event is part of the Political Ideas in Action Series and is open to all students and staff of University of Westminster. Members of the public can join us but they must RSVP by Friday 12 October to Abdirahman Jimalle ([email protected]).

Centre for the Study of Democracy

Centre for the Study of Democracy (CSD), within the School of Social Sciences, has various research themes. In addition to other issues, it investigates how religion, history, territoriality, political economy, militarization, democratisation and resistance have contributed to a volatile politics that disconnects states and people. There is an explicit focus on engagement with communities and impacting upon public debates around these contentious subjects.