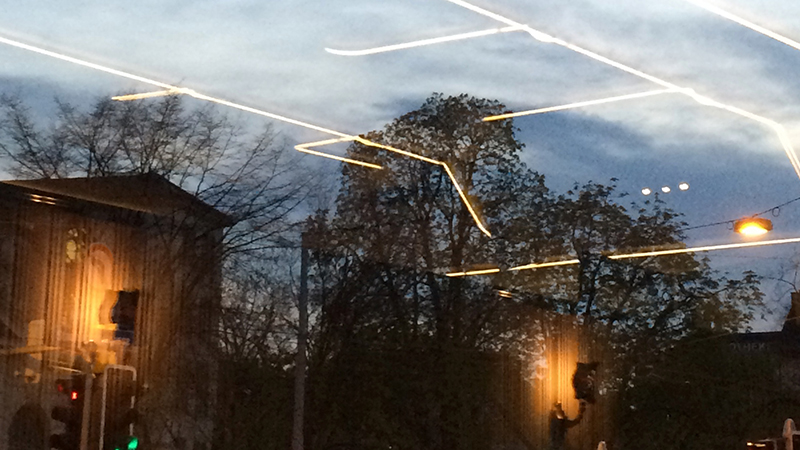 A symposium on law and quantum theory that will seek to understand the new ethical, legal and scientific problems posed by the burgeoning field of quantum technology and attempt to construct an appropriate model for regulation. Equally, it will examine the applicability and relevance of models of understanding which stem from quantum theory to legal problems and complex and perplexing issues in legal theory.

In seeking to understand the relationship between law, justice and quantum theory, the workshop will ask two original and overlapping questions.

Quantum theories of law and justice: Can the ideas developed in the field of quantum theory, the study of physics at the sub-atomic level, be usefully drawn upon, applied or observed within the operation of the law, a similarly complex set of rules, or in the articulation of ideas of ethics or justice? Such questions might include:

For more details go to the Quantum Law: An interdisciplinary exploration of quantum theory, law and ethics website.