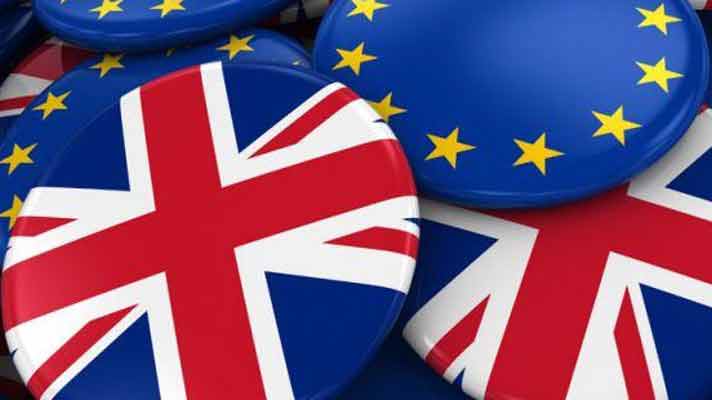 The Department of Politics and International Relations and Democratic Education Network are organising an interactive session with Seb Dance. Seb Dance will introduce his ideas about the major issues facing people in London, the United Kingdom and the world. He will also discuss the need to defend progressive politics, the ethics of keeping personal values and political values together, and the challenges young people may expect to face in the coming years.

Seb Dance is a Labour Member of the European Parliament for the London region and Labour’s environment and climate change spokesperson in Europe. Prior to entering the European Parliament, Seb led various campaigns for ActionAid UK, an international development charity, focusing primarily on fighting poverty and tax avoidance by multi-national companies. He also worked as an advisor to the Secretary of State for Northern Ireland between 2007 and 2009.

Seb Dance will be in conversation with Professor Dibyesh Anand, Head of the Department of Politics and International Relations.

The event is open to all students and staff at the University of Westminster, as well as members of the public. To join, email with the event name in the subject header to [email protected]

Seb Dance, Labour Member of the European Parliament for the London region and Labour’s environment and climate change spokesperson in Europe.