Photography exhibition: Soundings from the Estuary 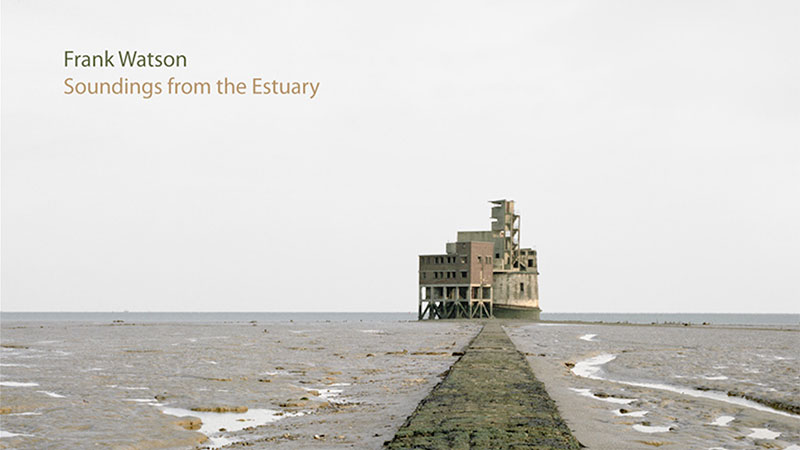 Based on his book 'Soundings from the Estuary' published in September 2014, Faculty of Media, Arts and Design Senior Photography Lecturer Frank Watson will be showing a series of his photographs at the M2 Gallery, from 18 January until 4 March 2015.

The photographs reflect a series of walks taken along the Thames Estuary, occurring in all seasons and at sporadic times over a seven-year period. The Thames Estuary is a contested landscape, with both naturalists and environmentalists seeking to preserve the existing terrain from the threats posed to its future.