Now that you know, say NO to FGM 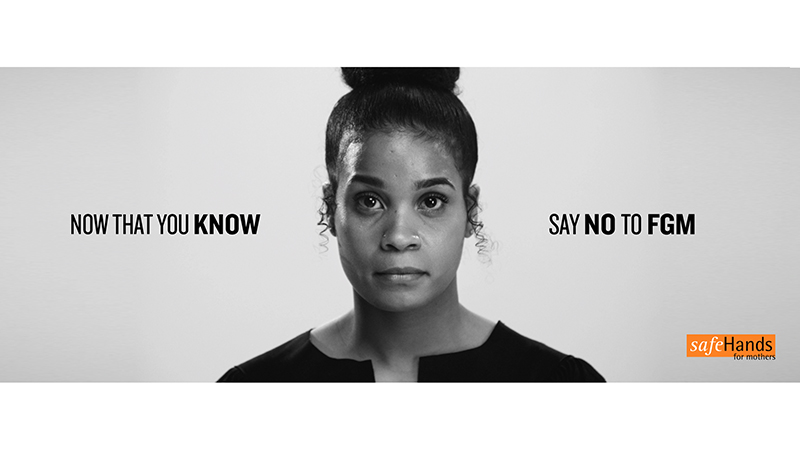 In partnership with the University of Westminster, the charity Safehands will be screening their award-winning film campaign Now That You Know Say NO to FGM. Launched earlier this year, the campaign highlights the fact that a staggering number of girls – an estimated 20,000 under the age of 15 – are at risk of this harmful practice in the UK.

This event will include a screening of the critically acclaimed SafeHands production, The Cutting Tradition, narrated by Meryl Streep. It will also be an opportunity to hear from key speakers working in this field.

The event is open to all and admission is free. To secure your place, book now.