Nigel Winser: Understanding Nature - The Key to Our Future 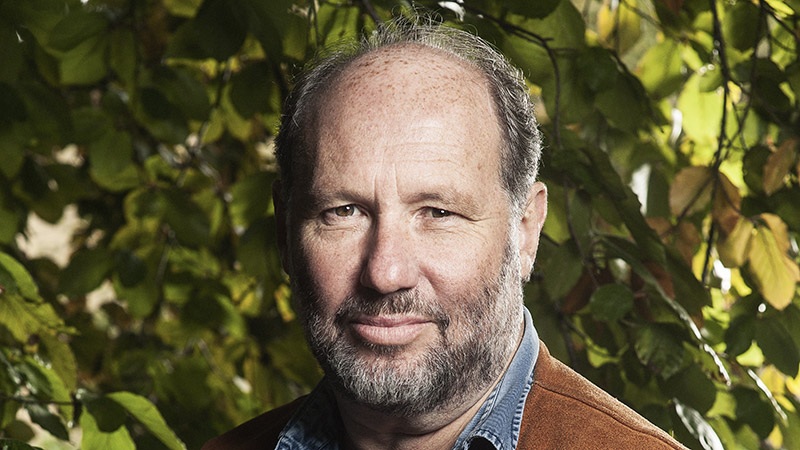 Westminster Talks is proud to begin the 2016–17 series with a talk by Nigel Winser.

Nature is complex. We will never truly understand how it works. But to ensure leaders of the developed and developing world have the knowledge to make the right decisions on farming, conservation, water, climate change, plastic and energy, field scientists need to be smarter at collecting and sharing data about our ecosystems, now changing faster than ever before. Westminster trained Life Scientist Nigel Winser will share his experiences as a manager of geographical research programmes, with suggestions for students and future leaders wishing to make a contribution to the study of the natural world. This will include an introduction to those organisations and communities currently working hard to ensure a safe, sustainable planet. The goal is a higher level of environmental consciousness with voting citizens of the world to reverse the global trends of habitat loss, a warming world and too much plastic in the oceans.

Born in Kenya, early encounters with the natural world led to a career in conservation as a field scientist. Nigel read Life Sciences at the Polytechnic of Central London (now the University of Westminster) where he undertook biological field surveys in the Sahara, West Ethiopia, and Kenya.

He then worked at the Royal Geographical Society on field science related activities for 29 years, joining as a volunteer studying the forests of Sarawak and going on to become its Deputy Director. He helped establish the society’s Expedition Advisory Centre to encourage and fund young scientists to study the natural world – and was then selected to develop the Society’s geographical research programmes in Africa, the Middle East, Asia, Australia and the Indian Ocean. As Head of the Expeditions and Fieldwork division, Nigel was involved in developing standards and training for safe fieldwork and promoting the value of outdoor learning.

In 2005 he joined the ‘citizen science’ NGO Earthwatch and for 10 years led the European office. He was later appointed Executive Vice President of Earthwatch International, with a global programme of over 50 international projects worldwide, focussing on biodiversity and climate change studies and working closely with volunteers, business leaders and pioneering international scientists.

Currently Nigel is working as a consultant and volunteer with local field scientists on conservation projects in Sarawak and the Sultanate of Oman and developing ecotourism activities with the Laikipia Maasai Il Ngwesi Group Ranch Conservancy in North Kenya.

Download a visual presentation from the talk (PDF, 27MB).