Media and Elections in Africa Conference 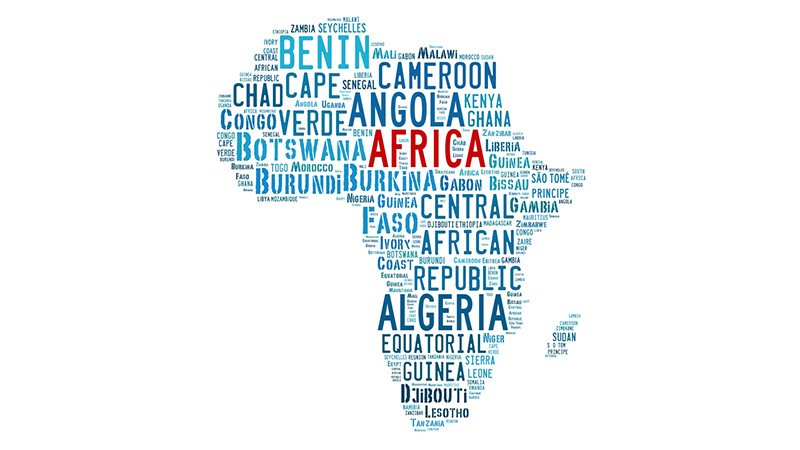 This conference seeks to debate issues of media and elections within the broader context of democratisation in local and global contexts. The focus will be on issues of ideology, power and the future of media and democracy in Africa.

The conference is organised by the Africa Media Centre, the University of Westminster and Moi University, Kenya, in association with the UK-Africa Media and Democracy Research Network.

Professor Kwame Karikari is the founder and former Executive Director of the Media Foundation for West Africa (MFWA), a Ghana-based media advocacy organisation.

Elections are essential for democracy and yet in much of Africa they have become mere rituals whose conduct and result are most predictable. Voter apathy is on the rise due to persistent problems such as electoral fraud, voter suppression and even violence that has led to loss of life.

New measures and strategies have done little to change the course of the crisis. African elites, election observers, scholars and journalists have continued to raise questions about whether elections are really working for African democracy.

The media are meant to be the eyes and ears of emerging democracies in Africa, but existing evidence suggests they can be biased and inefficient. Media are under-resourced to the extent of neglecting their educational and informative roles before, during and after elections.

There are serious questions about how elections have become hijacked by local and global forces that are inimical to African emancipation. Who benefits from the elections? Whose voice is represented? Who speaks on behalf of whom? What role have the media played in elections in Africa and can they rescue the electoral politics in Africa? What sort of media are needed? What kinds of journalists are needed?

Papers will be presented on topics including:

This conference will take place on Saturday 29 March, 2014.

The fee for registration, which applies to all participants, including presenters, will be £100. There is a concessionary rate of £50 for students, to cover all conference documentation, refreshments, lunches and administration costs.

Please download the registration form and send it to [email protected].