Living in the Anthropocene: Critical approaches to big data 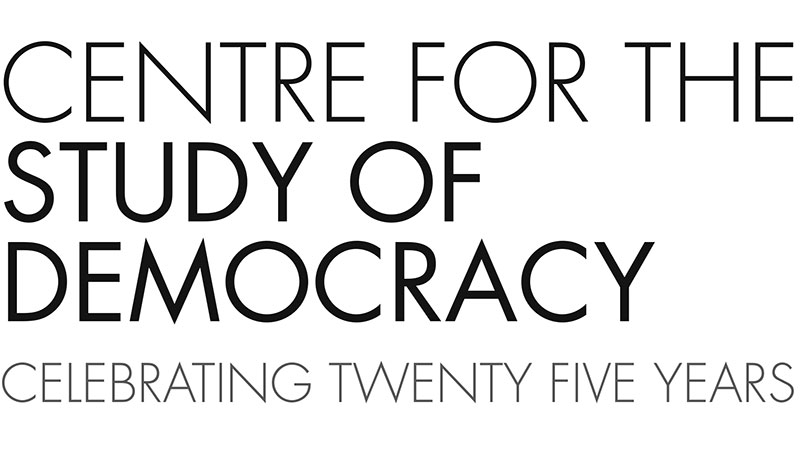 The rise of Big Data is changing how we think about the world, or so it is claimed in a article in Foreign Affairs about the rise of big data. The advent of ‘algorithmic regulation’ spells the death of politics, but might also allow us to stop wars before they happen. Datafication enables the rise of new paradigms in the sciences and humanities, but may also entail the end of theory.

Does the rise of data-driven knowledge underscore the need for human interpretation and judgement, or does it confirm the post-humanist rejection of modernist assumptions about how we understand and act to transform the world? Big Data is still an emerging concept and its future uses and implications remain unclear, but this makes the development of critical perspectives more, rather than less, important.

This workshop is part of the Living in the Anthropocene series. This event is free and open to all but places are limited. Attendance is free, please register online.