Language and the Problem of Female Authority 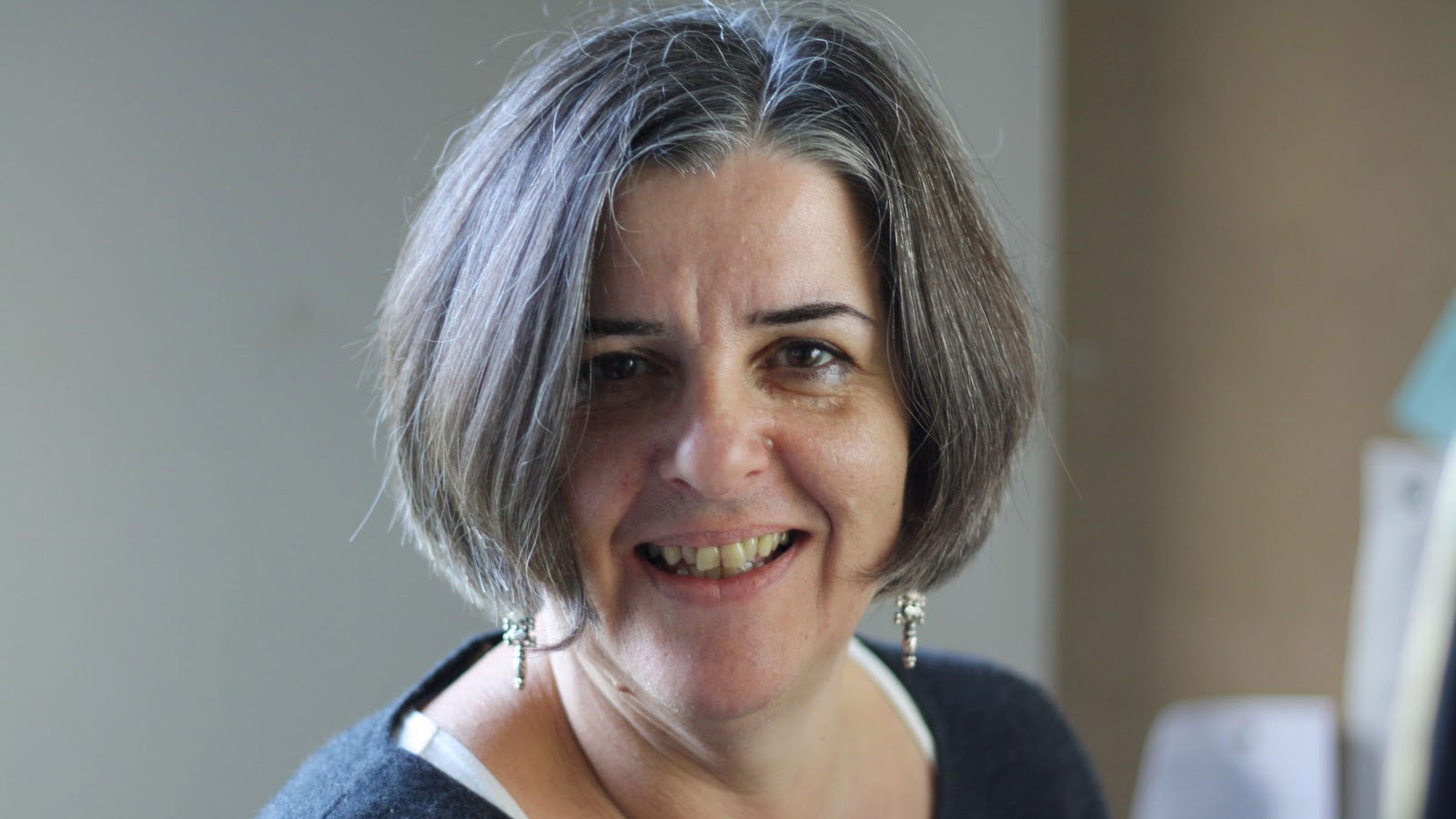 The Westminster Forum for Language and Linguistics is proud to announce its inaugural lecture on Language and the Problem of Female Authority, to be given by Professor Deborah Cameron.

Professor Cameron is Rupert Murdoch Professor of Language and Communication and Fellow of Worcester College. Her research interests are language, gender and sexuality, language attitudes/ideologies and 'verbal hygiene', discourse analysis and language and globalization.

She is also actively involved in communicating with a wider audience about language and linguistic research. Parts of her book The Myth of Mars and Venus were serialised in The Guardian newspaper and she has contributed to numerous BBC radio programmes, including Woman’s Hour, Word of Mouth, Thinking Allowed and Fry’s English Delight.

Register for a free ticket now via Eventbrite.