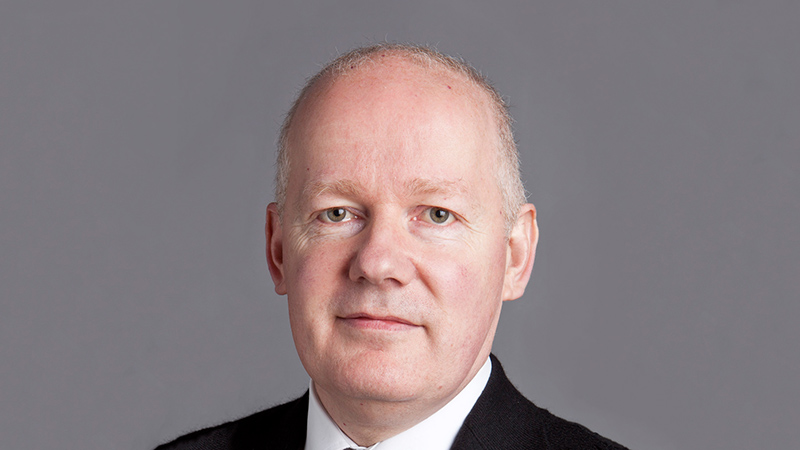 Westminster Talks is proud to continue the series with a talk by Jonathan Stockdale.

Since the invention of the phonograph in 1877 and the evolution of mechanical and electrical processes in the early 1900s, the production and consumption of recorded musical performance became a pervasive cultural phenomenon. And throughout the history of recorded music the manner of capturing performance, whilst combating the distorting effect of the technological processes involved, has remained a major preoccupation. As a growth area in academic research, the agency between musical performers, recording tools and engineer/producers is receiving much attention, but consideration of the acoustical space in which recordings were made and the impact on our reception and perception of the ensuing artefact, warrants deeper enquiry.

This talk considers, in particular, one such acoustical space in New York City adapted by Columbia Broadcasting System (CBS) for Columbia Records and operated as a recording studio between 1948 and 1981. Known as ‘The Church’ the CBS 30th Street Studios were host to an unparalleled roster of recording sessions encompassing a diverse spectrum of music style and performance that included such artists as Aretha Franklin, Miles Davis, Dave Brubeck, Duke Ellington, Bob Dylan, Glen Gould, and Leonard Bernstein.

With reference to the critically-acclaimed jazz recordings made at the 30th Street Studios during the late 1950s and early 1960s, I will argue that the space in which these recordings took place was as important as each musician’s instrument and the microphone used to record it, and submit that the architectural acoustic and recording strategies employed added a unique ‘voice’ that resonates within these recordings and contributes to their success and enduring appeal.

Jonathan is Professor of Music and Associate Dean with overarching responsibility for postgraduate programmes within the Westminster School of Media, Arts and Design. He trained initially as a performer working across jazz, popular and contemporary music genres, and then specialised in electro-acoustic and computer music composition leading to the award of a DPhil in 1988 from the University of York, UK. He has led the development of ground-breaking courses in jazz and popular music, and held various high level positions in Universities and Colleges in the UK and Australia including Associate Dean at the Victorian College of the Arts, University of Melbourne, and Principal of the Royal Northern College of Music.

As well as extensive performance and compositional output, his recent research is mostly practice-led and concerned with improvisation, representation and audience (AHRC/Cheltenham Festival 2015), but also interdisciplinary, and critical in nature considering real and imagined sound objects and acoustic space. Jonathan has undertaken academic work and consultancy in the UK, The Netherlands, Hong Kong, Singapore, Australia and New Zealand; he has held director positions with Conservatoires UK, and the Associated Board of the Royal Schools of Music, and served as a jury panelist for the BAFTA Awards and the Melbourne Prize for Music.