James Wates CBE: Why professionalism is as important to the built environment as it is to medicine 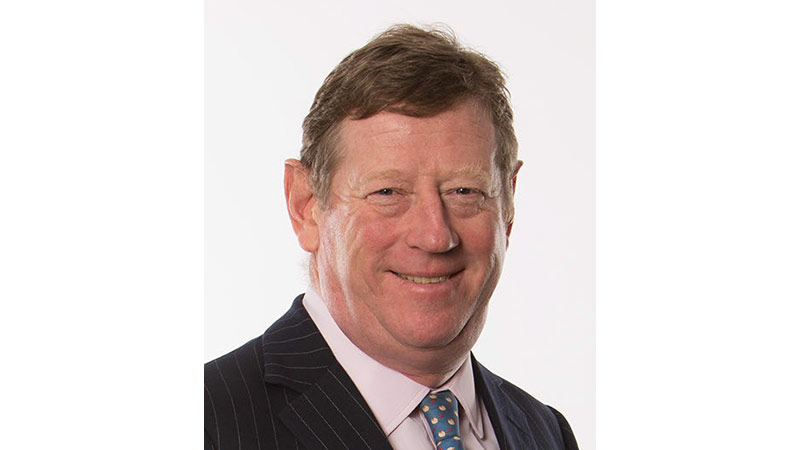 Westminster Talks is proud to continue the series with a talk by James WateS CBE, Chairman, Wates.

The built environment and medicine have a lot in common. They have a tremendous impact on the health and wellbeing of us all. Each has a number of different specialisms that have to work together, communicating and collaborating, to succeed. If they don’t work as one team, the result is misery. And when things go wrong in the built environment, the scale is large and the impact long-lasting. The solution lies in a higher degree of professionalism, but can the built environment possibly become as professional as the medical field?

Outside the Group James is involved with several industry bodies; He is chairman of CITB, chairman of UKCG, and chairman of the BRE Trust, Past President of CIOB, a Member of CBI and a Non-Executive Board Director of Argent Services LLP.

James is also chairman of the Prince's Trust Built Environment Leadership Group, Vice chairman of the Queen Elizabeth’s Foundation for Disabled People, a Governor of the Emanuel School, a Governor of the University of Westminster and a patron of the Wates Family Enterprise Trust. In January 2012 James was awarded the CBE for services to Construction and the Charitable sector.