'Iran: A view from inside’ with Lord Lamont of Lerwick 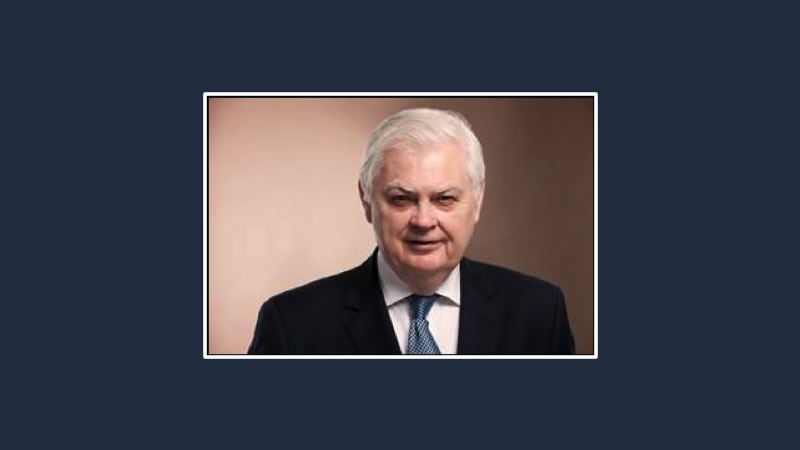 The Centre for Opposition Studies, in association with the University of Westminster, is pleased to invite you to ‘Iran: A view from inside’ with Lord Lamont of Lerwick. Lord Lamont will be giving his reflections on a visit to the country.

The meeting will be chaired by Professor Roland Dannreuther, Dean of the Faculty of Social Sciences and Humanities.

The political situation in Iran remains of enormous global interest, as the world waits to see if the recent Geneva interim agreement on the nuclear programme heralds a new beginning to the regime’s relations with the West. Meanwhile, concerns remain about human rights abuses and a lack of progress towards basic freedoms for its citizens.

We are very pleased to invite you to this special event, being jointly hosted with the University of Westminster, at which Lord Lamont will give his reflections on all these issues, following his visit to Iran with former Foreign Secretary Jack Straw as part of a Parliamentary delegation taking place this month.If you would like to attend please email [email protected].

The Rt. Hon. Lord Lamont of Lerwick (Norman Lamont) was elected to Parliament in 1972, and served in the governments of Margaret Thatcher and John Major, rising to become Chancellor of the Exchequer from 1990-1993. Elevated to the House of Lords in 1998, he has taken an active interest in international relations, and the Middle East in particular. He chairs the British-Iranian Chamber of Commerce, and has spoken and written widely on the subject of the prospect of more positive engagement with Iran.