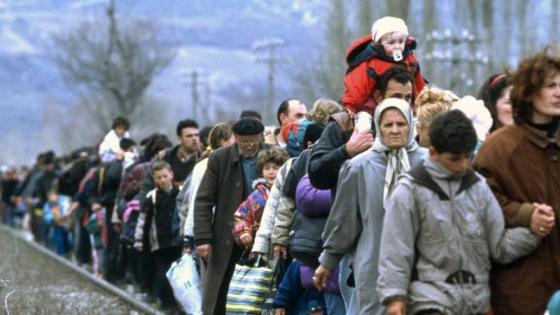 To mark the twentieth anniversary of NATO's intervention in Kosovo this roundtable will assess the impact of "Operation Allied Force" on the practice of, and academics debates on, humanitarian intervention.
Themes to be discussed include;

Book your free ticket via Eventbrite.

The event will be chaired by Dr Aidan Hehir, University of Westminster.