Hong Kong as a Political Community: Sense of Belonging and Personal Expressions 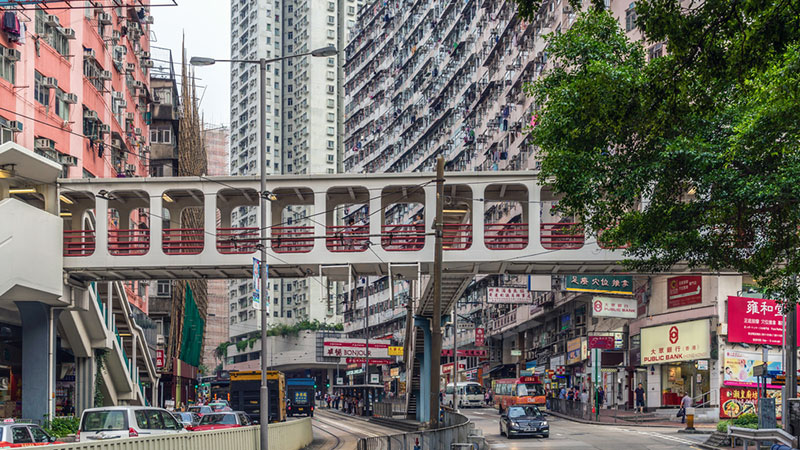 The talk is organized into three sections. First it lays out some historical background explaining how community-based activism developed in Hong Kong in the last few years and how these events escalated in size and scope of influences. Second it explains the logic of the original “Occupy Central with Love and Peace” movement before it actually took place on September 28, 2014. The third section, which is the most important part of this talk, explains the meanings of “occupying” in this current form of “umbrella movement,” and demonstrates how the many expressions found in the occupied areas are organically developed out of a continuing engagement of the Hong Kong people with the city. Equal attentions are given to the political and artistic activities, in order to explore how the originally focused, and relatively narrow, political demand is gradually transformed to become loosely defined place-making activities, which more fundamentally and subtly challenges the problems Hong Kong, and many other global cities, are facing.

Laikwan Pang is Professor of Cultural Studies at the Department of Cultural & Religious Studies at The Chinese University of Hong Kong. She is the author of several books, including Creativity and Its Discontents: China’s Creative Industries and Intellectual Property Rights Offenses (Duke UP, 2012) and The Distorting Mirror: Visual Modernity in China (U of Hawaii P, 2007).

Shao Jiang, a former prisoner of conscience for his active role in the 1989 pro-democracy movement in China, is a committed activist-scholar who lives and works in exile in London. His academic interests focus on politics and media, social movements, democratisation, law in PRC and Hong Kong, autonomy, sovereignty and self-determination, international human rights mechanisms, comparative studies on development models and political institutions, and theory and practice of civil society. Forthcoming publications include Citizen Publications in China before the Internet (Palgrave, 2015).

Tim Zihong Yue is a practising architect in London. He studied architecture at undergraduate and postgraduate levels at the Bartlett, UCL. He was born and raised in mainland China until the age of 12, when he came to the UK for his secondary schooling. He is the founder of the ‘Madness Symposium’, a London-based organisation that advocates the creative construction of confrontational ideas in areas of intense conflict in order to generate new possibilities for architectural design, particularly in the context of debates about the clash of Chinese and Western values in the 21st century. He intends to pursue these issues in a PhD on architectural design.