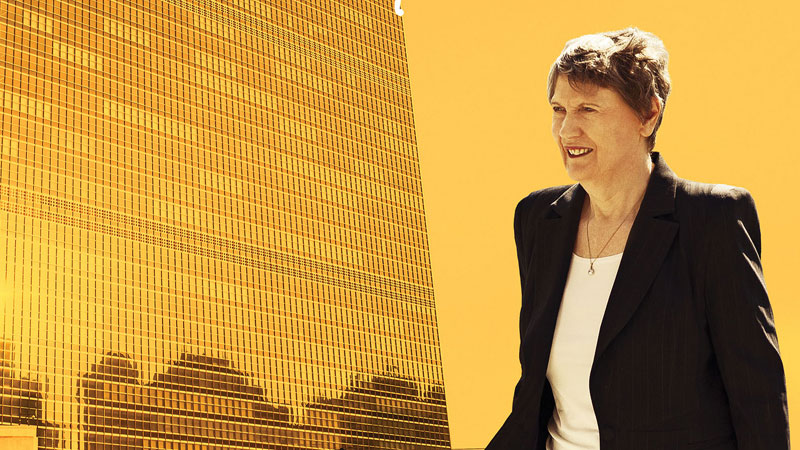 A film screening of ‘My Year With Helen’ followed by a Q&A session with former Prime Minister of New Zealand and former Head of the UN Development Programme Helen Clark will take place at 18:00 on 27 November at the University of Westminster.

Hosted by the United Nations Association of the UK (UNA-UK), the University of Westminster Students’ Union’s WestMUN Society and the University’s Department of Politics and International Relations, the screening will be followed by a Q&A session with Helen Clark and the award-winning director of the film, Gaylene Preston. This session will be chaired by Lord Wood of Anfield, Chairman at UNA-UK.

This event promises to be an eye-opener. ‘My Year With Helen’ presents a closely observed view of Helen’s bid to become the first female Secretary-General of the UN while also carrying out her work as Head of the UN Development Programme.

The film follows Clark in Botswana, Britain, Spain and Ukraine as well as the UN’s New York headquarters.

The price of your ticket helps to support UNA-UK’s charitable work. Tickets are limited and allocated on a first-come first-served basis. Get your tickets now.