Harrow Conversations: Directing the Big One - the World Cup Final 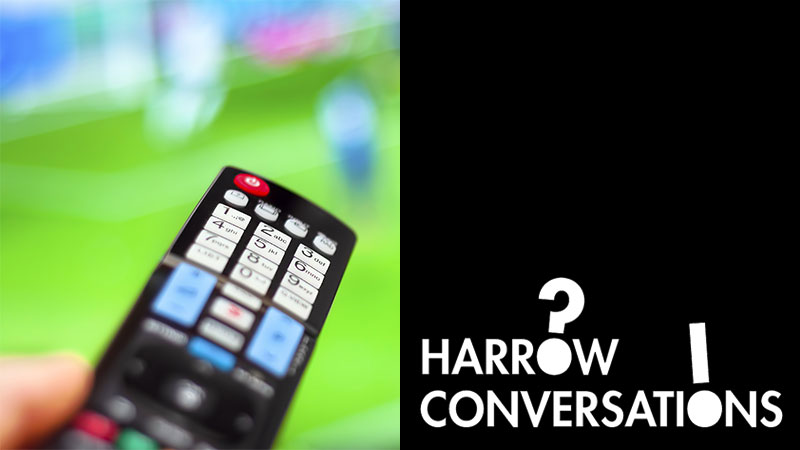 Imagine you are the director of an event watched by billions on television worldwide: The Football World Cup Final. Jamie Oakford did just that in July 2014. What were his secrets? Come and find out more - even if you are not a football fan.

Jamie Oakford started his TV career at ITV in 1986 working on the cult football programme 'The Saint and Greavsie Show'. He directed his first football game in 1989 and has since become one of the leading football directors in the UK.

His directing credits for ITV Sport include:

He also worked on 4 World Cups for ITV before becoming part of the HBS/UEFA host broadcasting team that has delivered the pictures for the last 4 World Cups and 2 European Championships. This culminated in Jamie being asked to direct the World Cup Final in Brazil.