From street to family: film and queer China - Popo Fan screening and Q&A 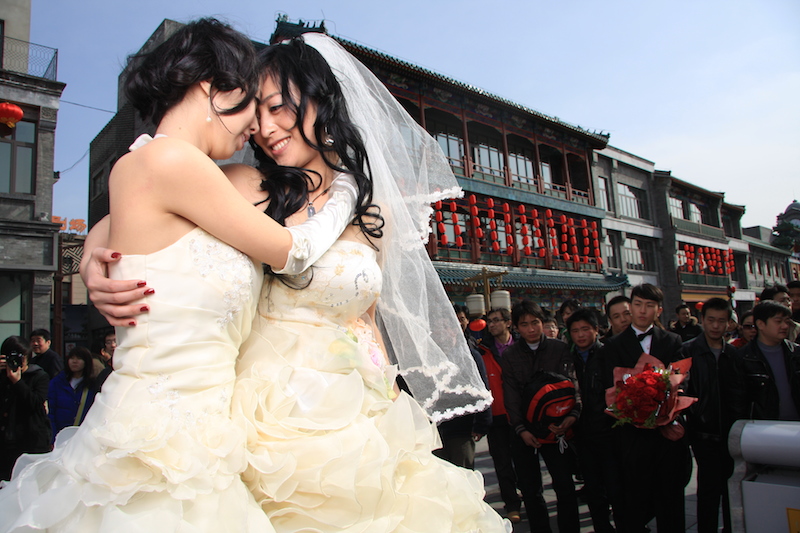 A documentary screening and discussion with director Popo Fan, organised by the Contemporary China Centre and the Queer London Research Forum at the University of Westminster.

In 2009 Popo Fan made New Beijing, New Marriage, in which he interviewed a range of individuals regarding their opinions about LGBTQ people. Many people were positive in their reactions except when they were thinking about their own families. This then inspired Popo Fan to make family issues a key focus of his work, and he subsequently produced Mama Rainbow (2012) and Papa Rainbow (2016).

Whilst the idea of the family has changed quite dramatically in recent years, there is still considerable control exerted by the government – evidenced, for example, by the censoring of Mama Rainbow on the internet.

Certainly there is more action to be taken, and a long way to go in changing attitudes.

At this event, Popo Fan will screen both New Beijing, New Marriage (18 minutes) and Mama Rainbow (28 minutes), talk about his life as a queer filmmaker, and answer questions from the audience.

This event is free to attend but please register via Evenbrite.