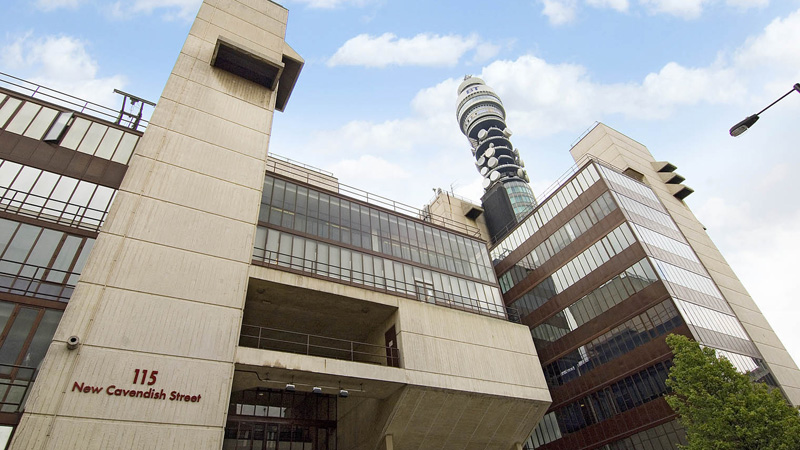 ‘The Advocate’ is a documentary film on civil liberties, social movements and the state in Andhra Pradesh, India. You are invited to the free screening of the film, and to participate in a discussion on the role of civil liberties movements in the context of development, resistance and repression in India and elsewhere.

The documentary focuses on the life and work of late KG Kannabiran, India’s foremost lawyer and champion of civil liberties. The film highlights state repression including extra-judicial killings, political prisoners and violations of civil liberties of members of the Maoist movement that forms the context for his work in the state of Andhra Pradesh in India.The context includes the socio-economic causes for the insurgency and its repression and the role of the civil liberties movement in India in engaging with wider social issues.

The documentary comes at a time of widespread state repression of popular movements in India including the use of death penalties, rejection of clemency petitions, high numbers of political prisoners including women, extra judicial killings, widespread use of torture, custodial rape, deployment of armed forces and lack of fair trials. The film highlights the context to the resistance and repression which, in most cases, lies in socio-economic deprivations and social polarisations. The film opens up the spaces for debate on the state of civil liberties in India, seen as the most populous democracy in the world, and more widely, assumptions about human rights, civil liberties, economic polarisation and socio-economic deprivations more generally in other Third World countries.

This is a free event. All welcome!