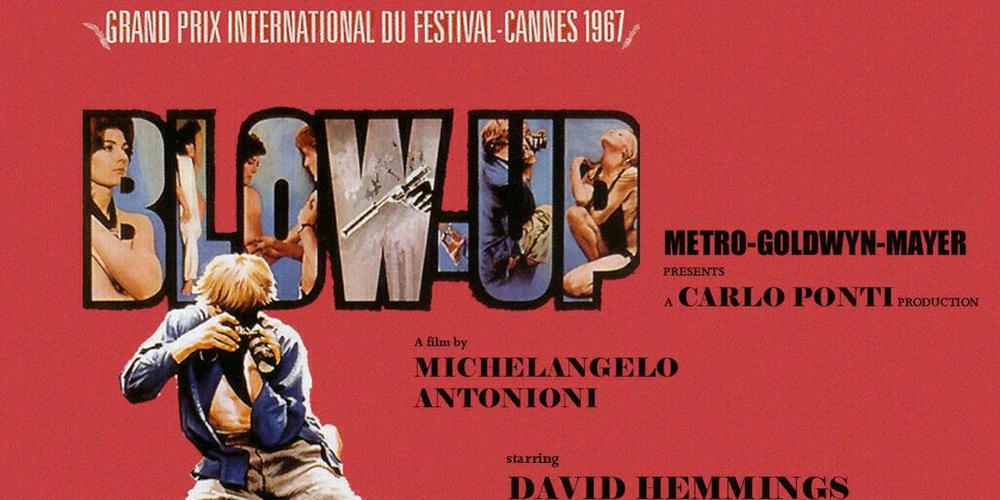 As part of our 1966 Film Matters series, the Centre for the Study for Law, Society and Popular Culture is delighted to screen the 1966 classic film Blow-Up. Set in 60s 'Swinging London', directed by Academy Award nominated Michelangelo Antonioni, it was described at the time by film critic Arthur Knight as having the potential to become as "important and germinal a film as Citizen Kane, Open City and Hiroshima, Mon Amour – perhaps even more so."

The film will also be discussed by Lucy Brett, Head of Education at the British Board of Film Classification.

This event is free to attend, but booking is required.