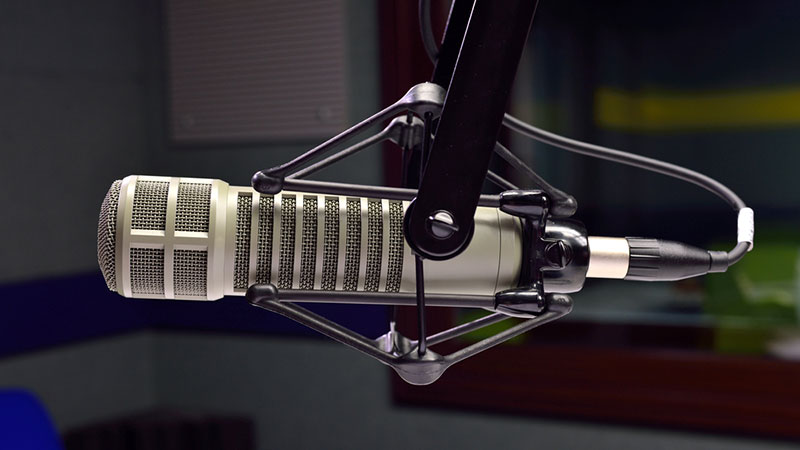 The final event in this series of three master classes in entertainment law, given by Robert Allan, Associate Fellow of the Centre for Law, Society and Popular Culture.

Robert recently retired but was previously a partner in the Commercial Group at Simkins LLP. During the first 20 or so years of practice Robert was a music talent lawyer specialising in the negotiation of recording music publishing and management contracts on behalf of his artist clients as well as the internal legal organisation of the bands that he represented. During those years Robert represented many household names, including America, Mike Oldfield, Dire Straits, Wham, The Average White Band and The Scorpions. More recently Robert's clients have included EMI, who he has represented on a number of transactions including the acquisition of Chrysalis Records, Filmtrax, Virgin Records and Virgin Music Publishing, as well as in connection with EMI's proposed, but ultimately aborted merger with Warner Music Group. He also represented EMI in respect of many complex corporate issues following Terra Firma's acquisition of EMI.

In these sessions Robert will explain the intricacies of specific music contracts, with insights based on his years of practical experience, and he will respond to audience questions.

All sessions are free to attend, please register online.