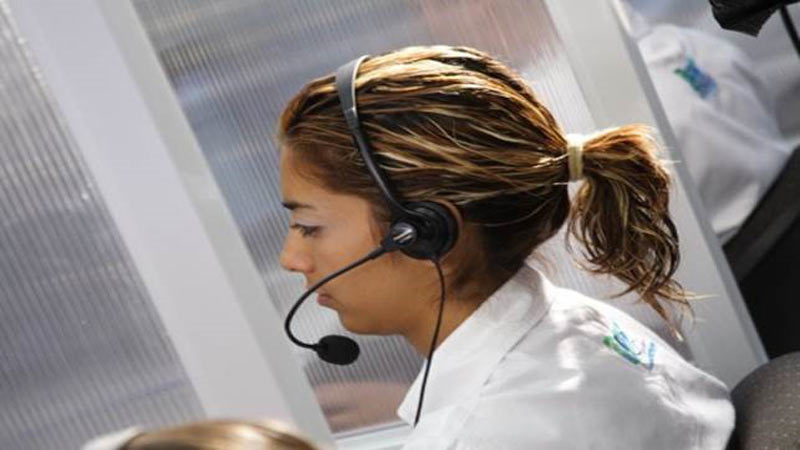 The Dynamics of Virtual Work series, is edited by Ursula Huws, Professor of Labour and Globalization at the University of Hertfordshire and Rosalind Gill, Professor of Cultural and Social Analysis at City University, this series was developed under the auspices of COST Action IS 1202.

Technological change has transformed where people work, when, how and with whom. Digitisation of information has altered labour processes out of all recognition whilst telecommunications have enabled jobs to be relocated globally. ICTs have also enabled the creation of entirely new types of 'digital' or 'virtual' labour, both paid and unpaid, shifting the borderline between 'play' and 'work' and creating new types of unpaid labour connected with the consumption and co-creation of goods and services.

Aspects of these changes have been studied separately by many different academic experts however up till now a cohesive overarching analytical framework has been lacking. Drawing on a major, high-profile COST Action (European Cooperation in Science and Technology) Dynamics of Virtual Work, this series will bring together leading international experts from a wide range of disciplines including political economy, labour sociology, economic geography, communications studies, technology, gender studies, social psychology, organisation studies, industrial relations and development studies to explore the transformation of work and labour in the Internet Age. The series will allow researchers to speak across disciplinary boundaries, national borders, theoretical and political vocabularies, and different languages to understand and make sense of contemporary transformations in work and social life more broadly.

The first two volumes in the series are already published, with more in the pipeline.

Further information on the series.

Register for the event online.