Documenting Africa: Creating Fact or Fiction through the Lens 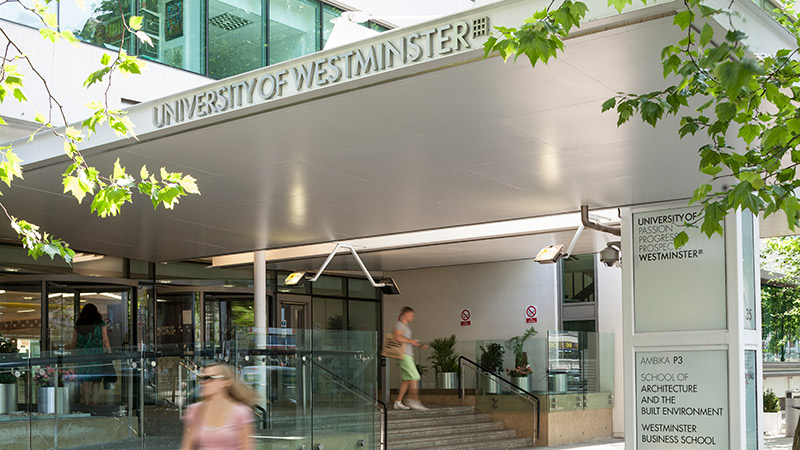 This two day conference on 8 and 9 November will feature notable Keynote speakers Djo Tunda Wa Munga from the Congo and Khalo Matabane from South Africa, and will include film screenings.

Agnieszka Piotrowska: Filmmaker and Reader at the University of Bedfordshire, premiering her new short film ‘Flora and Dambudzo’.

Djo Tunda Wa Munga is a Congolese film director and producer. His debut feature, VIVA RIVA! premiered at Toronto and Berlin to positive notices from critics and awards bodies alike. It won 6 African movie awards including Best Director at the African Movie Academy Awards in 2011 and an MTV award for best African film. Djo produced Congo in Four Acts which was successful as both a training and a production project. He was named the African trailblazer 2010 for MIPTV.​

South African born Khalo Matabane has directed numerous documentaries, drama series, campaigns, commercials, taught about cinema and politics at schools and completed his first dramatic feature film ‘State of Violence’ in 2010 and was shown to critical acclaim in Toronto and Berlin. Set in Johannesburg, it is the story of a man who wife gets killed in what seems like a random act of violence. He goes on a journey searching for the killers only to find out that he is the son of a man he killed in the 1980’s during the struggle in the township. His latest film ‘Nelson Mandela: The Myth & Me’ seeks to find out if Mandela’s philosophies of forgiveness, reconciliation and freedom resonate currently in a world that is plagued with injustice and social inequalities.

Papers focus on topics including:

The fee for registration (which applies to all participants, including presenters) will be £150, with a concessionary rate of £75 for students, to cover all conference documentation, refreshments, lunches and administration costs.

Please download the registration form and submit to [email protected]