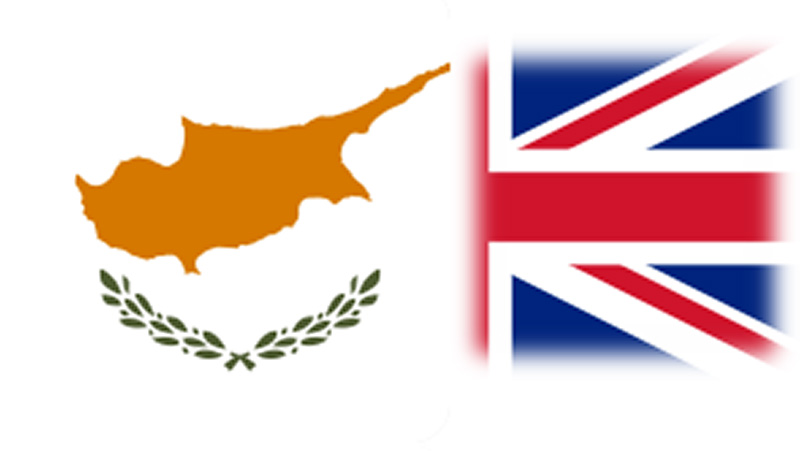 The Cyprus Centre of the University of Westminster would like to announce a seminar entitled, British-Cypriot Interactions post Brexit, which is being organised as part of this year’s Cyprus Events at Westminster.

Maintaining Cyprus as its focus, this seminar will have an overarching theme of Cyprus’ relationships and commonality. The seminar will be followed by the official opening of the Cyprus Centre at the University of Westminster and these can either be attended as stand alone events or as a related set. The seminar is being organised in collaboration with the Cyprus High Commission-Cultural Section under the auspices of H.E. the High Commissioner of Cyprus in London Euripides L. Evriviades.

This seminar will examine the relationship between Cyprus and Britain in a theme which follows directly from previous discussions covering this topic. Further examination of this enduring connection and how the rapport between the two has developed, particularly since the Brexit announcement, will be addressed as will an assessment of the current British involvement in Cyprus. We are particularly interested in hearing how this effects the younger generation and would like to explore how they perceive the interactions between the two countries. We will look with particular interest on the experiences of the children of migrants, that those who identify as second or even third generation Cypriots. The seminar aims to explore enduring relations in terms of culture, history and particularly aspirations and identity.

We are pleased to welcome H.E. Euripides L. Evriviades, the High Commissioner of the Republic of Cyprus to the United Kingdom, who will address the inauguration.

Admittance to our events is free of charge.