Claudia Aradau, Tobias Blanke [King’s]: Governing Others in Times of Big Data - Anomaly and the Algorithmic Subject of Security 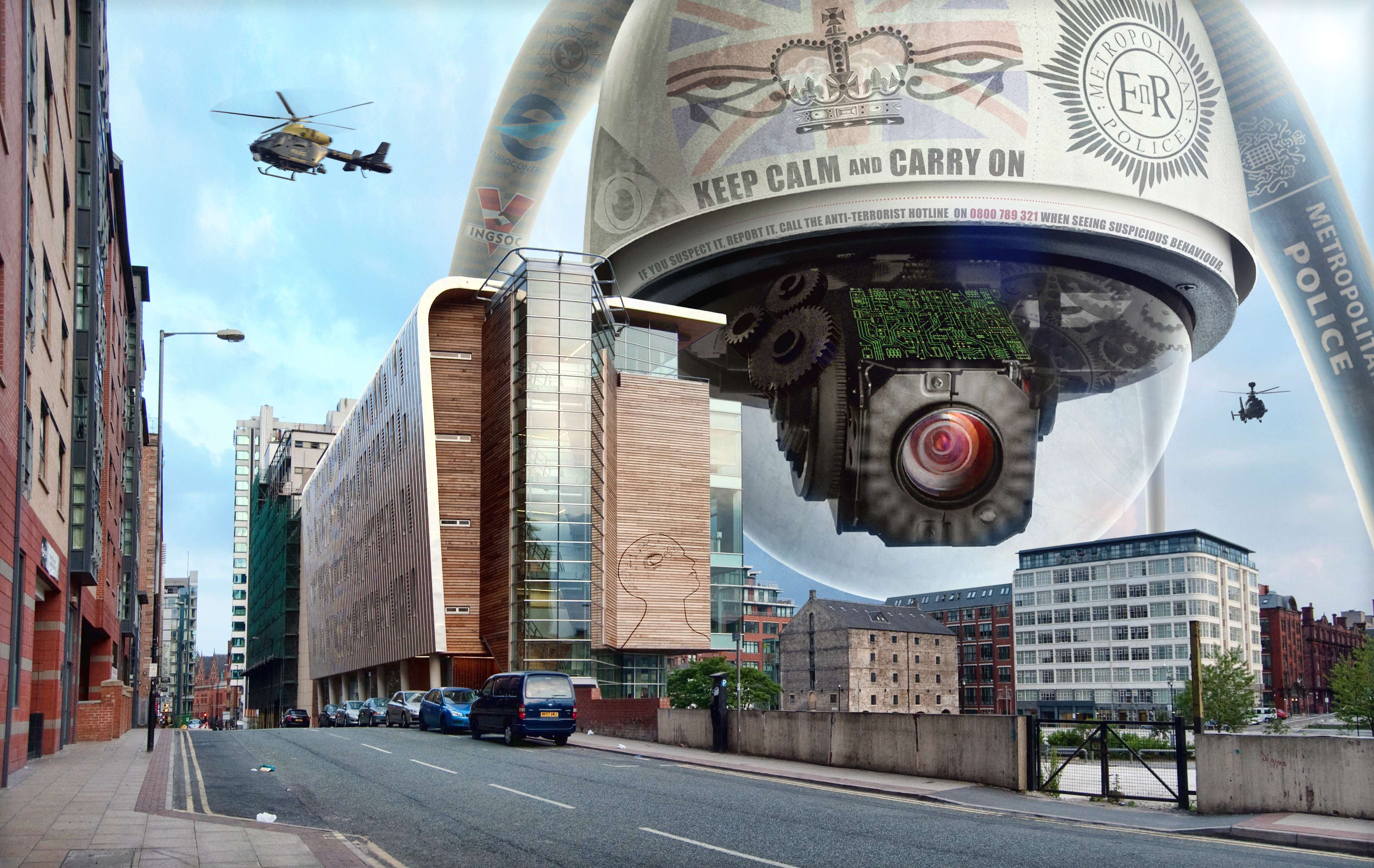 Claudia Aradau and Tobias Blanke [King’s College London] will be presenting the research seminar: ‘Governing Others in Times of Big Data: Anomaly and the Algorithmic Subject of Security’

As Big Data and algorithmic rationalities have increasingly reconfigured security practices, critical scholars have drawn attention to their performative effects on the temporality of law, notions of rights, and understandings of subjectivity. This paper proposes to explore the constitution of the algorithmic subject of security. How is the self/other relation produced in the age of Big Data? How is the ‘other’ made knowable when computers are ‘[d]igesting vast amounts of data and spotting seemingly subtle patterns’ (Lohr, 2015)?

The paper develops a two-pronged argument: Firstly, it argues that the 'other' is digitally produced as an anomaly rather than an abnormality. Secondly, by engaging with the practices of anomaly detection by intelligence and security agencies, it analyses the materialisation of anomalies as specific ‘dots, spikes and nodes’. Enmity and abnormality have been key concepts for critical analyses of security. The production of anomalies has important political consequences for the critique of security, as it introduces an unacknowledged third term in the binary normality/abnormality and therefore disturbs critical vocabularies of self/other and inclusion/exclusion.

All seminars are free. Please register on Eventbrite to attend.

Claudia Aradau is Reader in International Politics in the Department of War Studies, King's College London. Her research has developed a critical political analysis of security practices. She is the author of Rethinking Trafficking in Women: Politics out of security (2008), co-author, with Rens van Munster, of Politics of Catastrophe: Genealogies of the unknown (2011). Her current work examines security assemblages in the age of Big Data, with a particular focus on the production of (non)knowledge. She is a member of the editorial collective of Radical Philosophy and an associate editor of Security Dialogue.

Tobias Blanke is Reader in Social and Cultural Informatics in the Department of Digital Humanities at King’s College London. He has led on several projects in the social and cultural informatics, from open source optical character recognition, open linked data, scholarly primitives to document mining and information extraction for research. His current work focuses on Big Data and its implications for society. He is one of the directors of the European DARIAH initiative and the research and development lead for the European Holocaust Research Infrastructure.

Aradau and Blanke are working on a co-authored book on algorithmic reason and the new government of self and other.