Churchill and his contemporaries by Dr Peter Catterall, FRHistS 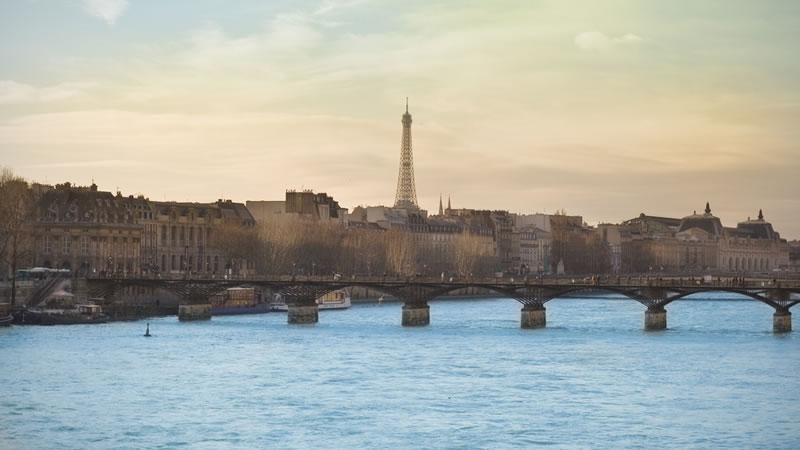 Under the patronage of Mr Jacques Godfrain, Ancien Ministre et Président of Fondation Charles de Gaulle, you are invited to a lecture:

Two "Wonderful Giants of Old" are meeting in this historical place thanks to Mr Godfrain who is hosting the great statesman who ruled Britain in its darkest hours and together with General de Gaulle led Europe to victory. Peter Catterall suggests there is a need to locate Churchill amongst his contemporaries, their aspirations and ideas and to explore how he was influenced by and by whom, as well as how he influenced others.

Dr Peter Catterall is reader in history at the University of Westminster in London. He also teaches public policy for the Hansard Society, is a Director of the Centre for Opposition Studies and is the founding editor of the journal National Identities. He has published widely on politics, constitutional affairs and international relations in modern Britain, including as editor of the two volumes of Macmillan’s diaries. Among his many current research projects is an edited book on Churchill and his contemporaries.

This talk will be followed by a champagne cocktail party.