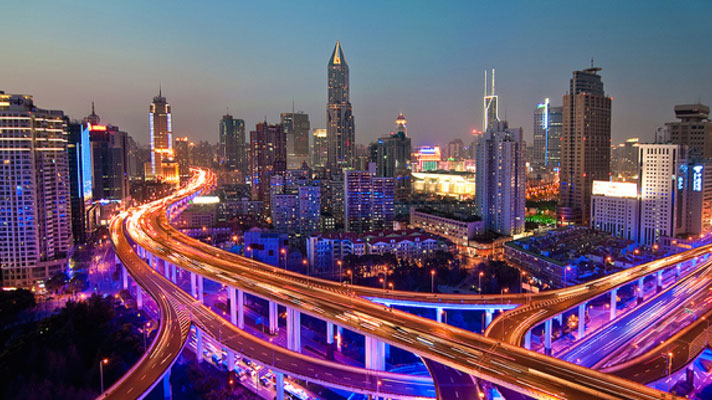 This event, hosted by the Westminster Institute for Advanced Studies (WIAS), explores China’s economic development model since 2008. Public discussions about China’s economy tend to be focused on the high growth of China’s gross domestic product and to celebrate this as an economic miracle.

In this context, China’s internet economy is often presented as the largest online market of users in the world, experiencing similar growth. However, in summer 2015, China saw a drop in its stock-market values. Commodity prices for oil, gold, food, iron, metal and coal fell on the world market. The Chinese economy’s growth rate slowed down. Will China experience the bursting of a financial bubble and an onset of economic crisis? What are the underlying forces in China’s economic development? And what are the implications for the Chinese internet economy?

WIAS director Christian Fuchs will chair the event and discussion. The talks will be followed by a wine reception.

Dr Dic Lo is a Reader in Economics at the Department of Economics, SOAS, University of London. His research focuses on China and globalisation, industrialisation, Soviet-type economic systems and transformation, East Asian economic institutions and development, as well as comparative political economy. He is the author of Alternatives to Neoliberal Globalization: Studies in the Political Economy of Institutions and Late Development (Palgrave Macmillan, 2012) and China’s Transformational Growth: A Structural-Institutional Analysis (Economic Science Press, 2001), among others.

Dr Bingqing Xia is Assistant Professor at Macau University of Science and Technology. She is an international research fellow at WIAS, University of Westminster, where she is working on a project about the capital accumulation process in Chinese internet industries between December 2016-February 2017 and June 2017-July 2017.

For more information and to book a place, go to the Eventbrite page.