China and the Great War: a symposium 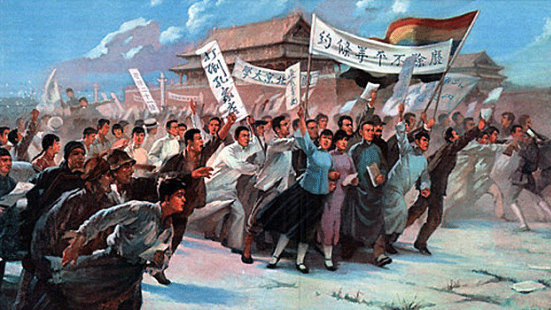 China's participation in the First World War was a defining moment in modern Chinese and world history and the beginning of China's journey toward internationalisation. Why, then, has this been such a neglected topic?

This symposium intends to extend the dimensions of our collective memory of the war along with investigations of the significance of the war to China's subsequent role in international relations. Held on 4 May, the date of the symposium commemorates the May Fourth Revolution which followed China's betrayal at the Paris Peace Conference of 1919.

Many of China’s 20th-century political leaders participated in this and other movements that opened up questions of Chinese national identity and its future direction on the global stage. The symposium will mark the largely forgotten contribution of the Chinese Labour Corps and the work they did behind the lines on the Western Front.

This event will take place at the Imperial War Museum, London.