Children and Screen Media in Arab Contexts: An Ethnographic Perspective with Tarik Sabry and Nisrine Mansour

Focusing on ethnographic research conducted with Syrian refugee children living in Beirut, our talk will show how both the researchers and their interlocutors were caught up in the political economy of fear produced by the context of war and the sectarian politics imposed by Hezbollah. It will rethink the whatness of media, moving from a conventional definition of broadcasting, digitality, screen, or computer, to a more ontological and pluralistic interpretation that considers media as extended bodily forms of technicity. 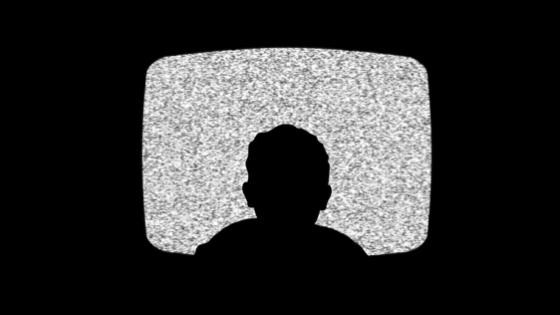 It argues that limiting the worldliness of the media to screen-media reinforces the structural mediation of power and ideology through the poster of the martyr – the religious leader – the poem on the wall – mourning women – the funeral – or what amounts to the aesthetics of structural violence. We show how the material realities and lived experiences of the Syrian refugee children in Beirut have altered our methodological course, as our roles oscillated between those of ethnographers to those of social workers.

Using empirical evidence from a three-year AHRC research project, exploring uses of digital media by Arab children living in London, Casablanca and Beirut, and drawing mainly on methodological issues, this book offers alternative approaches to researching children and the media in changing Arab contexts and argues for a need to reverse the top-down approach to child audiences, which favoured political economy and quantitative analyses over qualitative, anthropologically-led ones. Our ethnographic and non-media-centric approach, inspired by both the cultural studies and phenomenological method has un-concealed conjunctional and meaningful connections between children’s media uses, habitus and worldliness.

The ethnographic study sought to bridge concepts and methods to understand the intricate link between humans and the media. It utilised the cross-overs between ethnography, phenomenology and cultural studies to excavate counter-narratives of Arab childhood and media use, both in terms of lived experiences and mediated narratives and processes of meaning-making and the possibilities that open up as a result. It also reconciles ethnography with media archaeology through the analogy of mediated performativity. This, we argue, offers a point of departure that recognises, and values, the indivisibility of mediation between mind and body.

Nisrine Mansour is a researcher and practitioner whose work focuses on integrating socio-cultural research with public engagement and art practice. She utilises innovative media-based ethnography to investigate policies and practices of media use among children in multicultural settings as well as humanitarian provision for refugees. She is co-author with Tarik Sabry of Children and Screen Media in Changing Arab Contexts: An Ethnographic Perspective (Palgrave, 2019).