BUIRA Study Group on the History of Industrial Relations 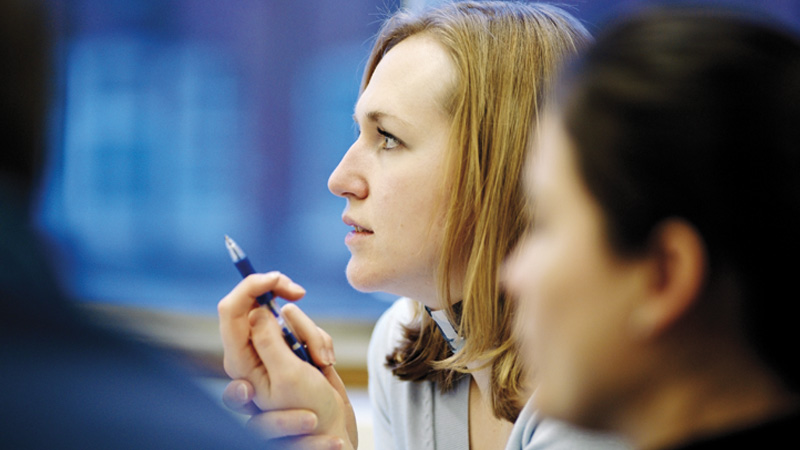 Tea/coffee provided from 4.15pm, with drinks at close.

To what extent did syndicalist ideology and activity contribute to labour militancy in the UK before the First World War? This paper sheds new light on the complex nature of the relationship between syndicalism and strikes by means of an international comparative analysis of the revolutionary syndicalist movements in France, Spain, Italy, Britain, America, and Ireland.

Accounts of the Great Unrest often assume that the working class was white and male. My talk will attempt to rectify this approach by attempting to rescue those groups hitherto 'hidden from history' - particularly black and women workers - as separate subjects and to integrate our knowledge of them into an overall  analysis of the labour movement at that time.

2013 is the centenary of the Trade Union Act 1913, passed to reverse the Osborne Judgment of 1909. Why did a Liberal government take steps to enable trade unions to fund the Labour Party; what was the impact of the 1913 settlement; and why was it so successful, despite initial union opposition that it was too restrictive?

Ralph Darlington is Professor of Employment Relations at the University of Salford. He has written extensively on trade union organisation and activity in both historical and contemporary contexts and is the author of The Dynamics of Workplace Unionism (London, 1994), The Political Trajectory of J.T. Murphy (Liverpool, 1998), Glorious Summer: Class Struggle in Britain, 1972 (with Dave Lyddon) (London, 2001), and Syndicalism and the Transition to Communism: An International Comparative Analysis (Aldershot, 2008; second paperback edition, Haymarket Books, 2013). He also edited What's the Point of Industrial Relations? In Defence of Critical Social Science (Manchester, 2009).

Mary Daviswas Professor of Labour History at London Metropolitan University until 2009, and is now Visiting Professor at Royal Holloway. Her research centres on the historical development of the British Labour Movement at an institutional and ideological level, particularly the problematic exclusion/inclusion of black and women workers in the labour movement and the extent to which the ideologies sustaining oppression have permeated the socialist/labourist tradition. Her recent books include the edited Class and Gender in British Labour History (Merlin Press, 2009) and Comrade or Brother?: The History of the British Labour Movement 1789-1951 (Pluto Press, 2008).

Keith D. Ewing is Professor of Public Law at King’s College London. He worked at the Universities of Edinburgh and Cambridge, before joining King’s College Law School in 1989. His most recent work covers the reform of labour law to strengthen trade union freedom, public participation in the political process  and the status of economic and social rights. His books include The Bonfire of the Liberties (OUP, 2010), (with AW Bradley) Constitutional  and Administrative Law (Longman, 2007) and (with Samuel Issacharoff) Party Funding and Campaign Financing in  International Perspective (Columbia, 2006).