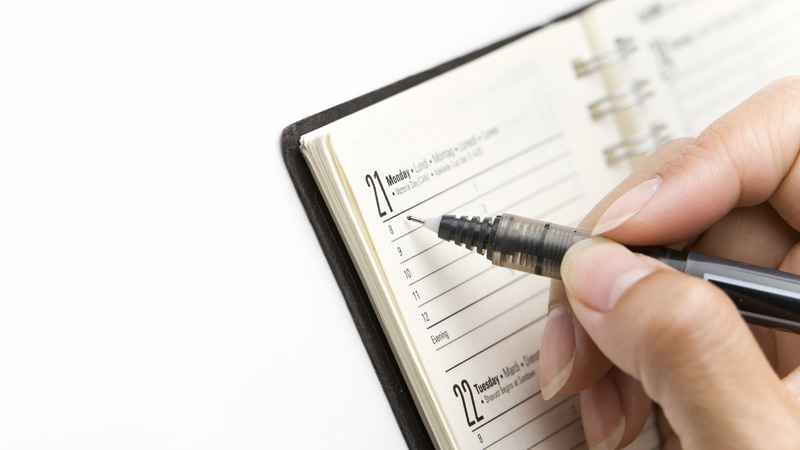 He has practised as a barrister in the areas of international, EU and UK employment and discrimination and human rights law, been chairman of industrial tribunals (England and Wales), Commissioner for Racial Equality, Chair of the European Roma Rights Centre and Senior Vice-President of the UN Administrative Tribunal. He is the author or co-author of more than 20 books, including Race, Jobs and the Law in Britain (1968 and 1970). His most recent book is Equality: the New Legal Framework (February 2011).

Professor Aileen McColgan's research is in the area of equality, discrimination and human rights. She has published widely in these subject areas as well as more generally in labour and criminal law and evidence. Professor McColgan is a member of Matrix Chambers and is involved in litigation and policy work in that capacity. She is the British expert on the EU Commission's networks of gender equality and non-discrimination and has been engaged in extensive research into discrimination and harassment in Europe. Her most recent book is Discrimination, Equality and the Law (2014).

This seminar is an opportunity to discuss these issues in an open forum and consider their implications for industrial relations. If you would like to attend, please contact Linda Clarke at [email protected].