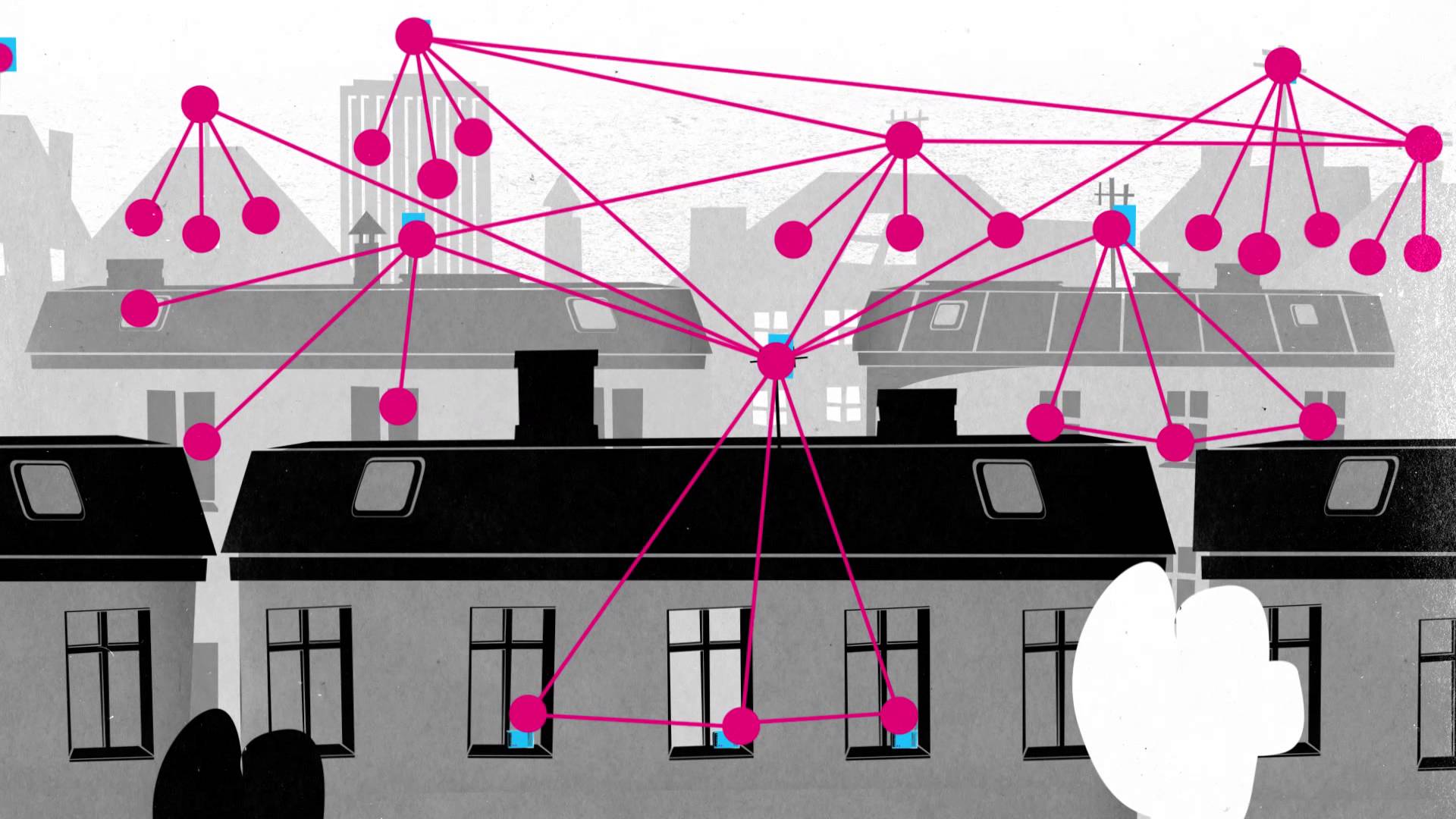 The lecture will present work carried out in Aberdeen among four rural communities that have used information technology in different ways to help build community networks and an enhanced sense of identity and social cohesion. The research was sponsored by the EPSRC as part of the Cultures and Communities Network+ initiative and as part of the Aberdeen Digital Economy hub.

Discussant: Adam Burns, member of the netCommons Project Advisory Board

Claire Wallace is Professor of Sociology at the University of Aberdeen and was co-investigator on both the CCNetwork+ and the Aberdeen Rural Digital Economy Hub. She was formerly President of the European Sociological Association and has worked in Research Institutes and Universities in England, Austria, Czech Republic and most recently Scotland.

Adam Burns has worked as an IT security advisor and has been instrumental in the development of alternative wireless networks since the 1990s, first in Australia, subsequently in London and Berlin, where he now resides. He is predominantly associated with the Free2Air network in east London but has also been very active in the alternative networks movement worldwide publishing extensively on community networks and participating in numerous meetings.

Please register for this event.