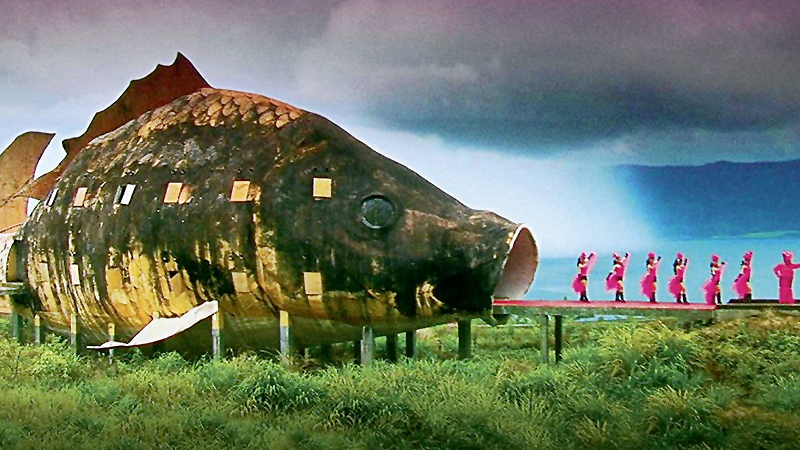 The International Centre for Documentary and Experimental Film – DocWest – at the University of Westminster invites you to join us for the book launch of Killer Images: Documentary Film, Memory and the Performance of Violence, published by Wallflower Press, UK.

Cinema has long shaped not only how mass violence is perceived but also how it is performed. Today, when media coverage is central to the execution of terror campaigns and news anchormen serve as embedded journalists, a critical understanding of how the moving image is implicated in the imaginations and actions of perpetrators and survivors of violence is all the more urgent. If the cinematic image and mass violence are among the defining features of modernity, the former is significantly implicated in the latter, and the nature of this implication is the book’s central focus.

This book brings together a range of newly commissioned essays and interviews from the world’s leading academics and documentary filmmakers, including Ben Anderson, Errol Morris, Harun Farocki, Rithy Phan, Avi Mograbi, Brian Winston, and Michael Chanan. Contributors explore such topics as the tension between remembrance and performance, the function of moving images in the execution of political violence, and nonfiction filmmaking methods that facilitate communities of survivors to respond to, recover, and redeem a history that sought to physically and symbolically annihilate them.

The event is part of the iDocumnetary Now 2013 conference. 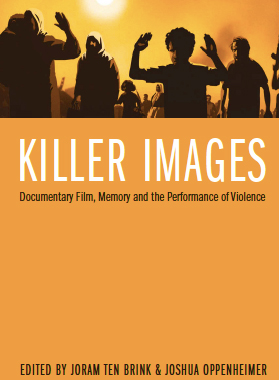