AI and Humans as Resources 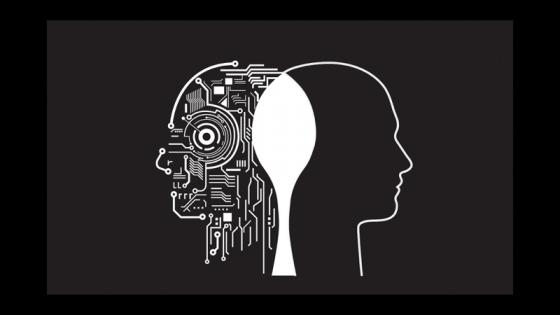 Computers have been able to read text and numbers for many years. Nowadays, computers can see, hear and speak, via the application of AI processes and systems, and the contribution of AI development and usage to economic growth is being touted with breathless anticipation in various prestigious camps. Recent reports emphasise that AI is going to make significant global changes, including a major socio-economic impact where labour markets and workplaces, in particular, will be affected.

AI can enable workers to do their jobs better and can be used as a tool to make workplace processes a lot more efficient and safer. For years, robots have been used in factories, costing less and making fewer mistakes than people. AI-enhanced robots are now advancing automation of manufacturing considerably and removing dangerous tasks from the shop floor. In offices, typewriters and white-out ribbons are much less preferable to desktop publishing, where these days, misspellings are spotted by software, taking a millisecond. Even typing itself, which causes repetitive strain injury and musculoskeletal strain can be replaced with voice recognition software. In human resources, AI could cut out qualitative biases that exist in workplace decisions.

In all of these ways, AI can be a force for good. However, there are many ethical questions arising, and significant risks arising in digitalised workplaces including psychosocial and physical harassment violence. It is not technology in isolation that creates benefits or risks for workers. It is instead the implementation of technology which creates negative or positive conditions. So, this seminar analyses the technology and how it works, and looks at how technology is used for workplace design, decision-making and production processes, asking a range of ethical questions that reflect a significantly different future for work.

Dr Phoebe V. Moore is an Associate Professor in Political Economy and Technology at the University of Leicester’s School of Business. Dr Moore researches the impact of new technologies on workers. Her latest book, The Quantified Self in Precarity: Work, Technology and What Counts (Routledge 2018) looks at the use of self-tracking, monitoring, automation and artificial intelligence in workplaces now found on the streets, in the homes, in offices and factories. Moore has provided international reports for the International Labour Organisation and European Union on digitalization and artificial intelligence at work and has appeared several times in international and national news on these topics for such outlets as Radio 4, the Financial Times and Wired.

This event is free and open to all. You will need to register your place in advance via Eventbrite.