After Chantal: an international conference 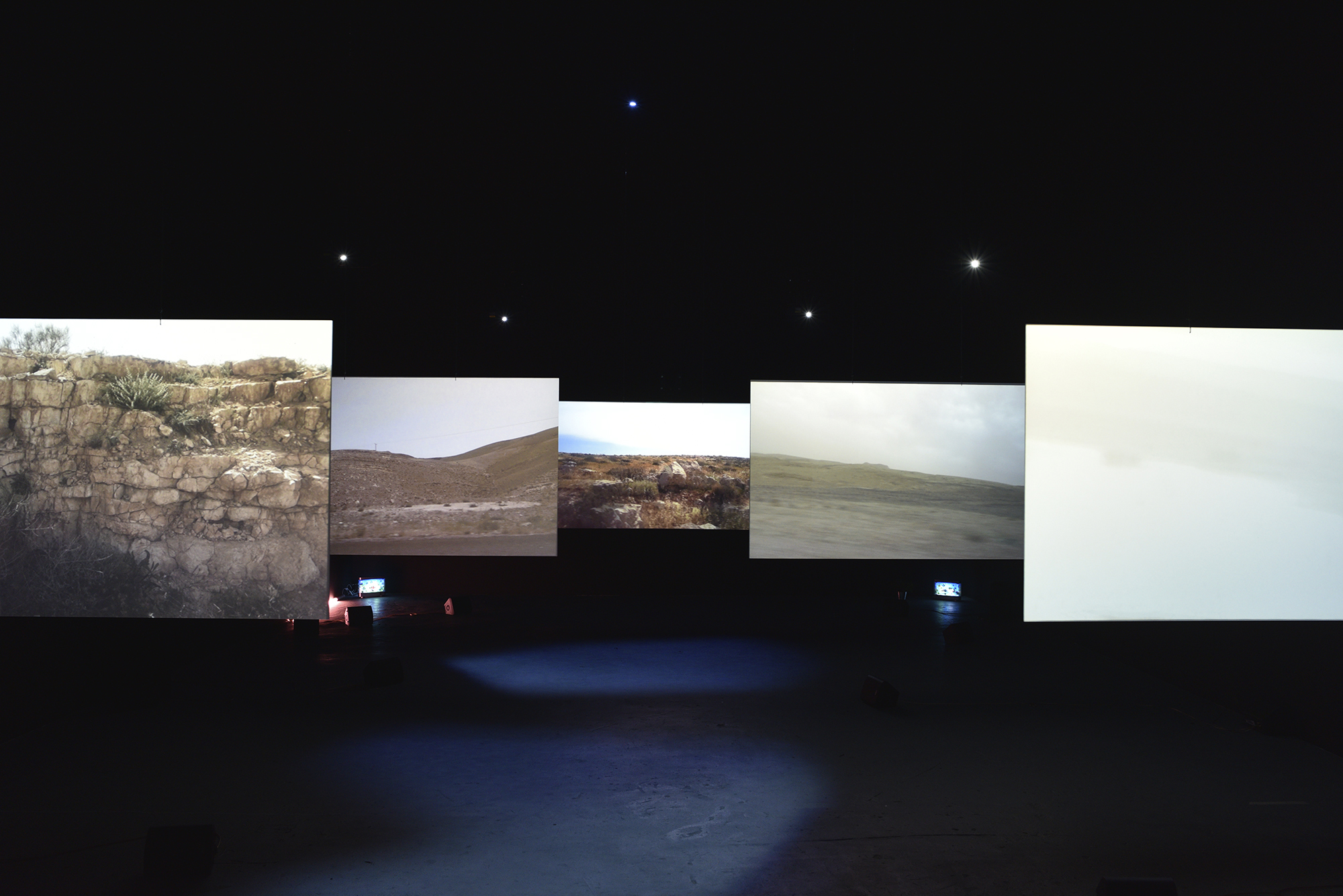 The Centre for Research and Education in Arts and Media (CREAM) is hosting a two-day conference that will celebrate and critically explore the work and legacy of Chantal Akerman.

The event will mark the anniversary of the filmmaker’s death and also of the UK’s first retrospective exhibition of her installation work at Ambika P3, University of Westminster, which opened in October 2015.

Speakers will critically explore both how Akerman disrupted the polemics of art and cinema, and the lasting effects of her work. Papers will address Akerman’s work directly or explore work influenced by her, examining themes such as fiction and non-fiction, archetypes, the nomadic, sound, installation, theory and legacy.

Akerman contributed greatly to challenging the perceptions of film and cinema. Her work explored themes that included the everyday, domestic labour, psychoanalysis, migration and displacement. She is seen as a pioneer in embracing the gallery space as a filmmaker and she contributed to the expanded cinematic form, experimenting with reflexivity, cinematic time and the frame. She worked across countries, sites and cultures as well as pre-defined conceptual, epistemological or political categories. Her method of working was distinctive in its blurring margins and crossing genres. She refused to be identified as any single ‘type’ of filmmaker, while contributing greatly to our contemporary understanding of film.

Registration fee includes teas and coffees in the breaks, as well as the opening night drinks reception.

Lunches and dinners will not be provided. You can buy these on campus or at the many food outlets near to both campuses.