A hidden heritage: Indo-British film collaboration in the UK (1930–51) 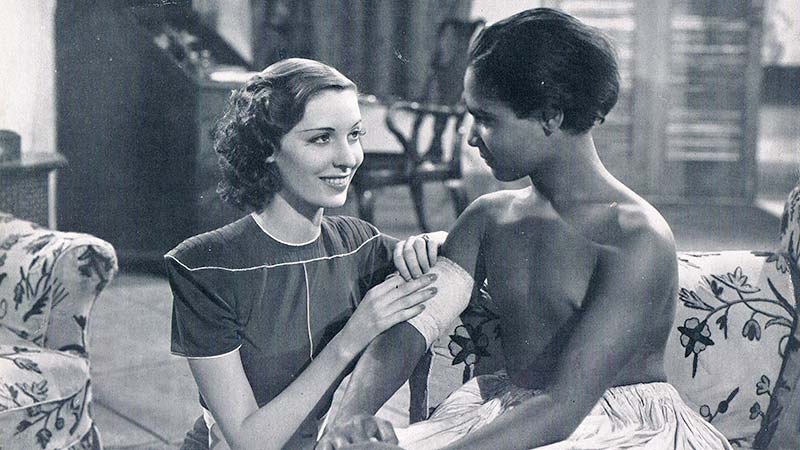 The India Media Centre in association with the South Asian Cinema Foundation (SACF) presents an exhibition, film screening and seminar.

Over the past year SACF has been researching the hidden history of Indo-British film collaborations in the 1930s and 1940s. Supported by the Heritage Lottery Fund, the project has uncovered fascinating new material on the better-known stars of that era such as Sabu and Merle Oberon, as well as stories of previously unknown collaborations between British and South Asian filmmaking personnel.

This event will profile the project's findings. The afternoon begins with the opening of the SACF exhibition of photographs, film stills, posters, press cuttings, magazine reviews and other film memorabilia. A panel discussion follows, bringing academic experts in the field together to assess the original contribution the project has made.  The evening ends with a screening of a new 30-minute documentary on the project's main findings. Filmmaker and director of SACF, Lalit Mohan Joshi, will introduce the screening and answer questions afterwards.

Opening of exhibition A Hidden Heritage

Refreshments, with projected highlights from the project

A screening of SACF's new film based on the Hidden Heritage project, with an introduction to the film by Lalit Mohan Joshi, and followed by a Q&A session.

The exhibition in the Bridge Gallery will stay open until Monday 24 November.

Registration: The event is free and all are welcome but please reserve your place by registering online.