A conversation on human rights, politics, China and Tibet 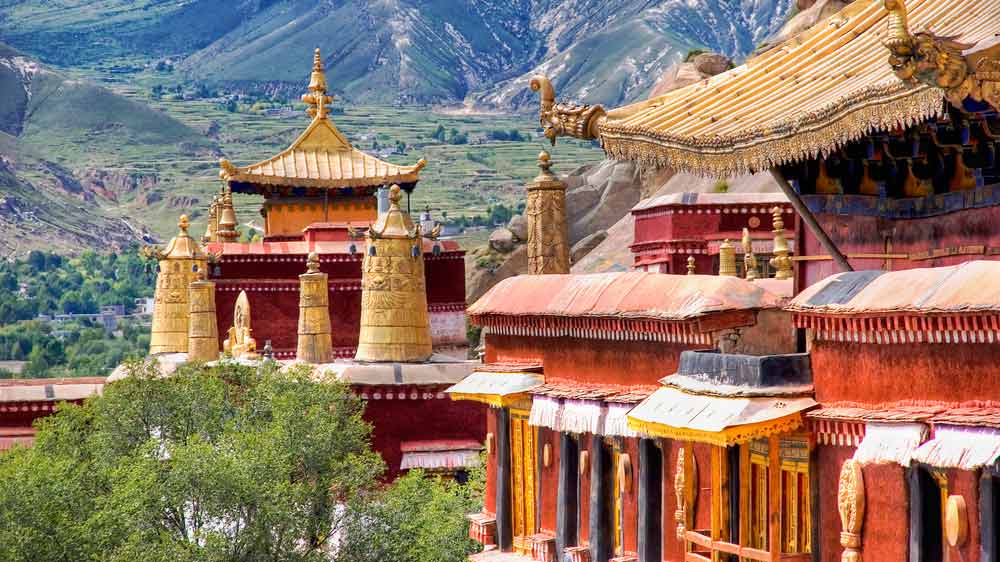 Centre for the Study of Democracy (CSD), within the School of Social Sciences, has a research theme on “Post-Colonial Politics, Development and Emerging Powers” that in addition to other issues, investigates how religion, history, territoriality, political economy, militarization, democratisation and resistance have contributed to a volatile politics that disconnects states and people. There is an explicit focus on engagement with communities and impacting upon public debates around these contentious subjects.

This event will bring renowned poet-activist Tenzin Tsundue and a Senior Researcher of the Tibet Watch Research Team, Wangden Kyab, together in conversation with Professor Dibyesh Anand to discuss questions of human rights, politics, China and Tibet.

Tenzin Tsundue was born in a Tibetan refugee family in India. He is a writer and activist. He is the author of four books of poetry and stories and won the first ever Picador-Outlook Non-Fiction Contest 2002. He is now working on a book of Tibetan refugee stories. His writings are also published online at FriendsofTibet.org/tenzin and TibetWrites.org.

Wangden Kyab is a senior researcher with Tibet Watch in Dharamshala in India. Wangden was born in Tibet and escaped to India in 1998. He studied journalism from the University of Madras. He worked as a student leader during his college days and later became the president of Dharamshala Regional Tibetan Youth Congress. He worked with Tibet Times Tibetan newspaper for three years. He has been with Tibet Watch since 2013.

Professor Dibyesh Anand is the Head of the School of Social Sciences at the University of Westminster in London. He is the author of monographs "Geopolitical Exotica: Tibet in Western Imagination” and “Hindu Nationalism in India and the Politics of Fear” and has published on varied topics.