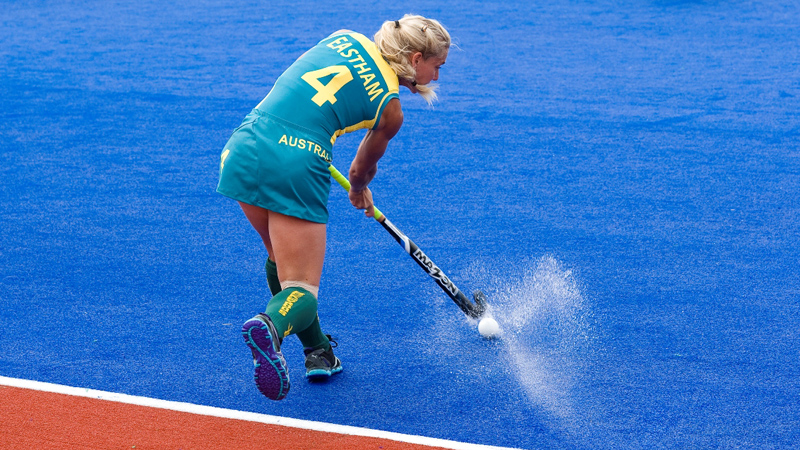 From 22 to 30 June 2013, the University of Westminster will be hosting the Investec Women’s Hockey World League Semi-Final in partnership with England Hockey. We are very proud to be part of this event, which will take place at our Quintin Hogg Memorial Sports Ground in Chiswick and will bring back to London some of the sporting excitement and stars from last year’s Olympics.

By hosting the event at Chiswick, we are continuing the University’s rich sporting heritage during our 175th anniversary year. It’s the very ground where the 1908 Olympic Marathon – the first to be run over the now standard distance of 26 miles, 385 yards – was organised by our Polytechnic Harriers. The ground also hosted group games in the 1948 London Olympics hockey tournament.