The Huffington Post Blog: What does the 21st century Beauty and the Beast tell us about society?

Dr Diana Garrisi, a Research Associate at the Communication and Media Research Institute (CAMRI) of the University of Westminster, has recently published an article on the Huffington Post Blog on the new Beauty and The Beast film, released on Friday 17 March. 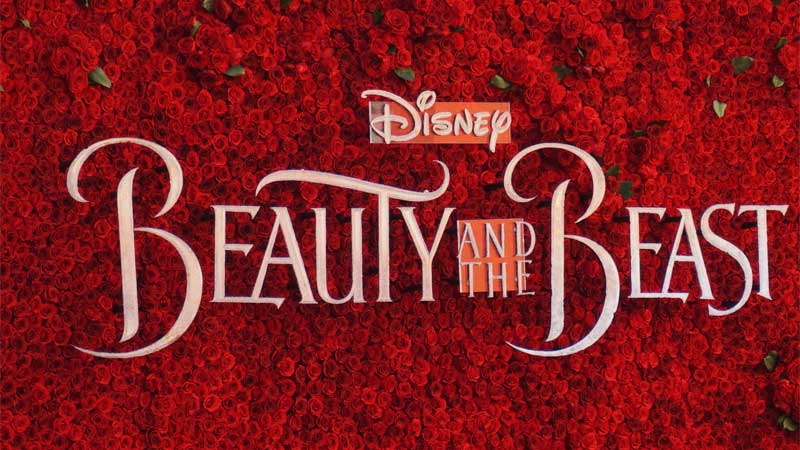 In her blog post, Dr Garrisi explained that in the new Disney film the beast does not appear as ugly as what the initial narrative of the story was implying, which raises some questions. “The problem is, there is no beast, no ugly creature to fall in love with, nothing there to challenge our approach to physical appearance.”

She also suggested that the lack of a real ugly character in the new Disney film could show a global issue that our society is facing. “This is an evidence for society’s continuing discomfort with looking different.”

Continuing, Dr Garrisi described that everything in the movie, including the beast, has been beautified and turned into socially accepted and conventionally good-looking. The monstrosity of the beast is, in fact, not clearly shown in the film, but can be deduced from the other characters‘ reactions to their encounter with him: “the wide open eyes of Belle’s father, the horse running away from the castle where the beast resides; the expressions of disbelief of the village people.”

Concluding, Dr Garrisi said that the film could reflect a deeper and more global issue towards our society. “Maybe the audience is not ready for an encounter with the Beast - the real, visually unacceptable beast.” She added: “Despite showing an effort to embrace diversity by portraying homosexuality and including interracial couples, the multinational entertainment conglomerate did not take the risk of seriously tackling one of the other most enduring and difficult-to-eradicate social problems: the stigmatisation of non-conforming physical characteristics.”