This talk is about a recently published book on memes which provides a solid, encompassing definition of internet memes, exploring both the common features of memes around the globe and their particular regional traits. It identifies and explains the roles that these viral texts play in internet communication. 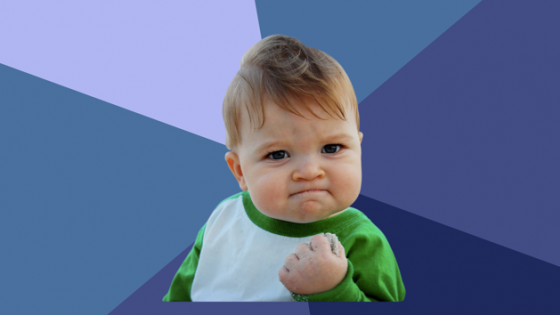 It looks at cultural, social and political implications; significance for self-representation and identity formation; promotion of alternative opinion or trending interpretation; and subversive and resistant power in relation to professional media, propaganda, and political campaigning. It also offers unique comparative case studies of internet memes in Russia and the United States.

The book explains the past and present of the memes; how they originated in tactical media, emoticons and cartoons and how they evolved into ‘fast-food media’, ‘political mindbombs’ and everyday digital folklore. The monograph further examines the potential future of memes and their rising influence for culture, media and politics. Half-baked jokes screaming for our attention and sense of humour – memes are persistent and here to stay.

Dr. Anastasia Denisova (@AnaDenisova) is a Lecturer in Journalism at CAMRI, University of Westminster. Prior to her academic career, she was working as a reporter and international editor for a national broadcaster, and as the editor and columnist for various magazines.