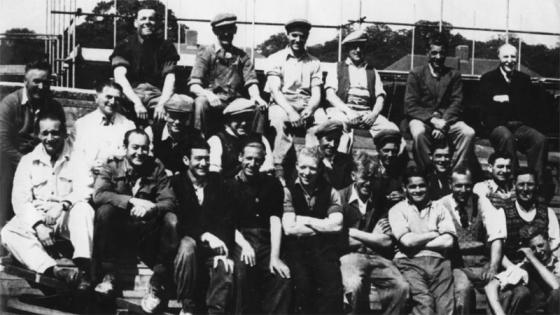 Stevenage was the first of the post-war new towns, which were brought into existence by the New Towns act of 1946. Building work began in 1950 and would continue for over twenty years, eventually resulting in a town with the population of around 73,000. Building workers in the early 1950s were persuaded to come to Stevenage as a result of the policy of the new Stevenage Development Corporation (SDC), which granted them a house if they worked there for six months. This resulted in a large influx of building workers into the new town, some of whom had amassed considerable previous experience in trade union and political activity.

This rather unique set of circumstances—there were other new towns, but none appear to have possessed a similar layer of experienced activists among the building workers, and not all provided these workers with houses–led to a number of related developments, including the emergence of the building workers as a powerful social actor, and the creation of an extremely strong bond between the workers and the new town.

Seeing the new towns project as an exciting and new experiment, aimed at improving the conditions of ordinary working class people, people like them and their families, the Stevenage building workers invested hugely in its development. New identities were formed and most began to see themselves as Stevenage pioneers, at the forefront of progressive change and development. They provided the leadership of many community organisations in the fledgling town, and also saw several of their members elected to the local council. Regarding the provision of high standard housing as central to the development of a healthy and functioning community, they monitored the quality of the estates being built, and emerged as active critics of government public housing policy, which from the mid-1950s onwards was often based on the building of smaller and poorer quality houses.

This study of Stevenage shows the importance of bonus to the wage system, the concerted struggles that took place against labour-only sub contracting, the building process itself, which was very labour-intensive, and the remarkable role that a group of building workers played in the development of a new town community. 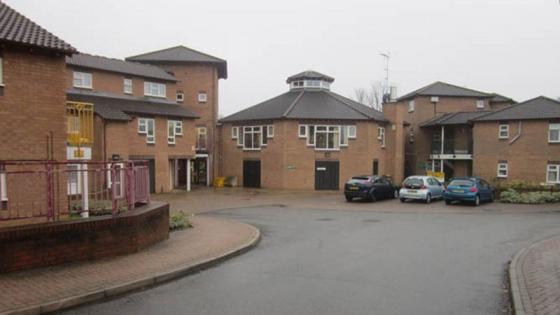 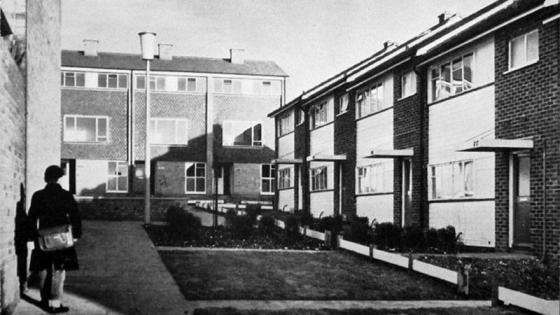 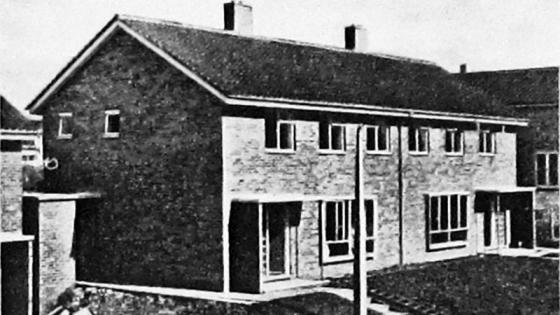 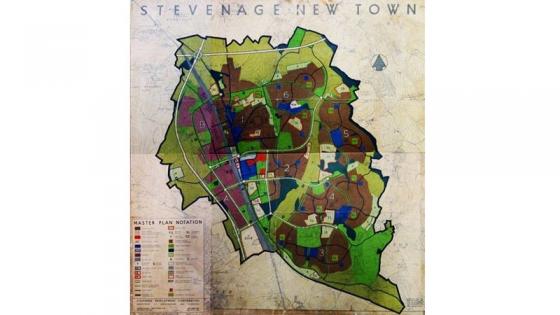 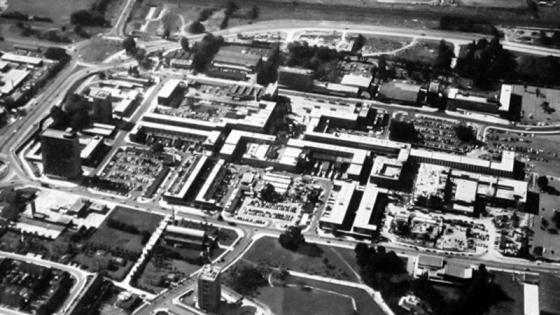 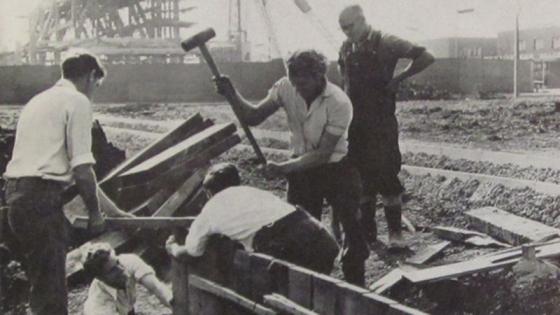 When Sizewell A first generated electricity in 1966, it was hailed as potentially the most powerful nuclear power station in the world

On 23 March 1961, the plan for a new £4 million arts centre on the South Bank was revealed by the London County Council

The Stevenage re-development embodied new ideas about living and working. Check the interviews with those who helped building Stevenage