Rosie Thomas, Professor of Film at the University of Westminster, has given a talk on Bombay cinema. 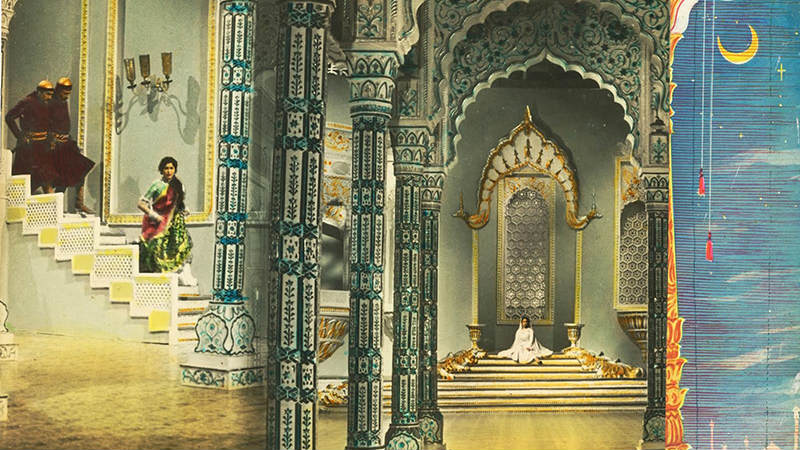 The talk, which was held in Fyvie Hall at Regent Campus on 9 March, focused on the fantasy and stunt films of the decades before and after the Indian independence in 1947.

The lecture argued that we need to remember and celebrate early Indian cinema history in all its diversity, including its Arabian Nights heritage, its B-movies, and popular stunt heroes and heroines. Film clips, scripts, newspaper adverts, memoirs, posters and publicity stills were all used to highlight this.

Throughout her career, Rosie has written about Indian film and is the co-founder and co-editor of the Sage journal BioScope: South Asian Screen Studies. She also ran her own television production company Hindi Picture in the 1980s and 1990s, producing documentaries for Channel 4.