The University of Westminster was proud to host the Go4SET Celebration and Assessment Day at its Regent Campus near Oxford Circus on Friday 3 July in a bid to inspire young people to pursue careers in STEM subjects (Science, Technology, Engineering and Mathematics). 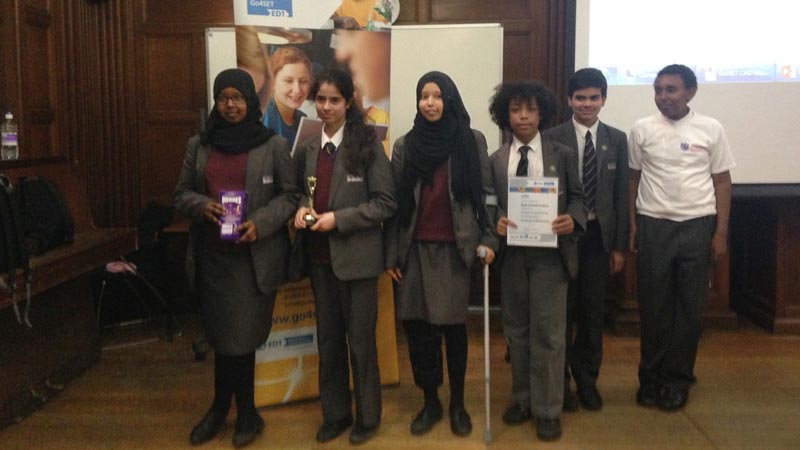 The ten-week Go4SET project, entitled ‘My Technology My Money!’, saw a large number of secondary school pupils participating. The challenge, run by the Engineering Development Trust (EDT), not only promoted STEM subjects but it also presented pupils with an opportunity to be mentored by industry professionals and to showcase their projects to an Assessment Panel consisting of representatives from MasterCard, Symantec, Laing O’Rourke, Lloyds and UCL. 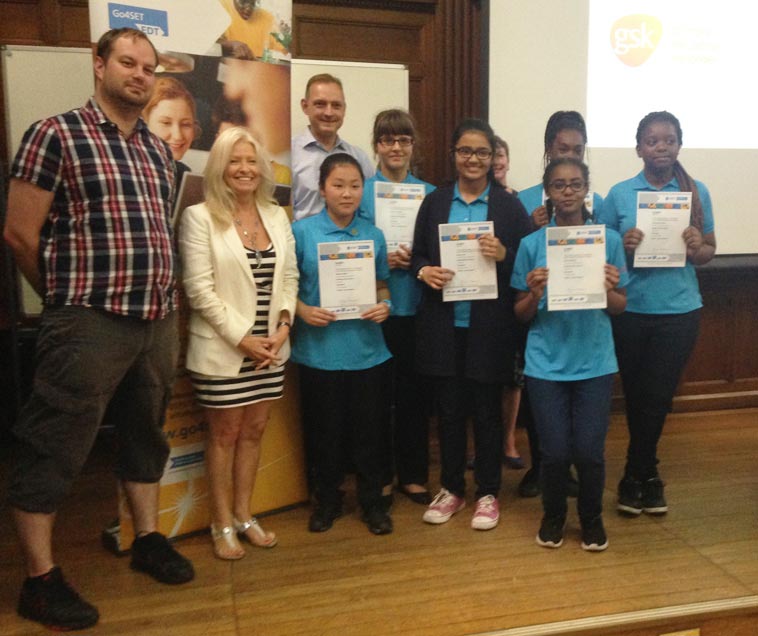 Pupils were first required to research the technology used in relation to spending and tracking money in the past. Then they identified and researched current technologies to manage money, and thought about new technologies that could change the way money is spent, saved and tracked in the future.

The event concluded with a graduation and awards ceremony in which the Hammersmith Academy STEM Masters team working with ADS, a premier trade organisation for any companies operating in the UK Aerospace, Defence, Security and Space sectors, were declared the Best Overall Team. 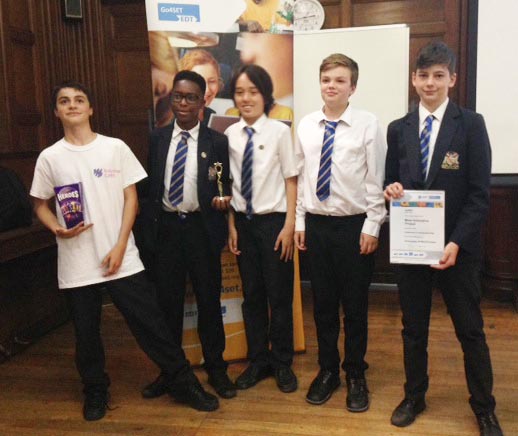 In recognition of the importance of promoting STEM subjects, the University of Westminster is sponsoring a new University Technical College (UTC), named Sir Simon Milton Westminster UTC, in the heart of London’s West End, which will open its doors for 14–18 year olds in 2017. An unrivalled Employer Alliance, consisting of Network Rail (lead employer partner), Transport for London, BT Fleet, Land Securities, Crossrail, Alstom and Sir Robert McAlpine, supports this development through contributions to curriculum design in transport engineering and construction engineering and management. In 2017, the UTC will admit 225 pupils from across London, with 75 joining Year 10 and 150 joining Year 12.