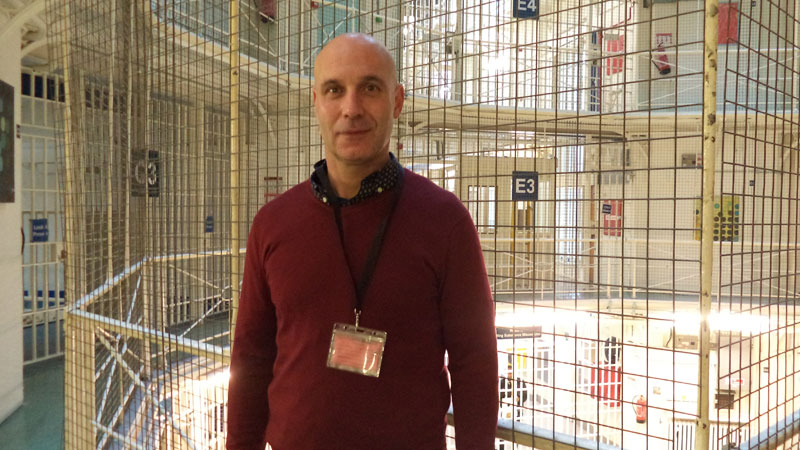 The programme, running since 2016, was described by THE as “unique” and “highly unusual in the UK prison system”.

The article details Dr Aresti’s personal experience with the British prison system and his journey into academia which have inspired his passion for The British Convict Criminology project at the University of Westminster and HMP Pentonville.

The article reads: “As well as offering his students a chance to gain a more than theoretical understanding of prison life, Dr Aresti was delighted that “quite a few [of the inside learners] had said that they want[ed] to pursue degrees. There are also social benefits for them in meeting ‘normal’ people who don’t do crime.

“Plans are now in place to accredit the course, so that it will count towards the Westminster degree but will also provide credits for prisoners who want to go on to foundation courses and, perhaps, into university.”

The project is one of the number of programmes British Convict Criminology at Westminster together with the Outreach team are developing with prisoners.