The Conversation: Nicaragua crisis: how democracy dies in the era of fake news

Doug Specht, Senior Lecturer at the University of Westminster’s Communication and Media Research Institute, wrote an article for The Conversation on the crisis in Nicaragua and how fake news might spell the end of democracy. 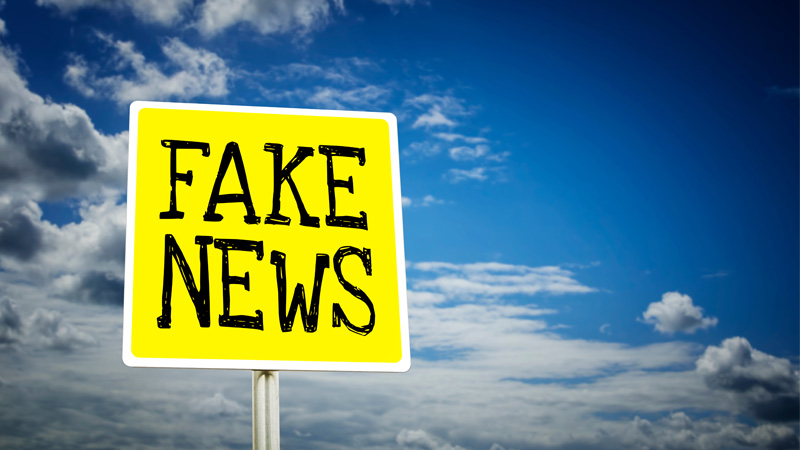 The article explained how Nicaragua’s current unprecedented political crisis seemed to have been exacerbated by fake news leading the population’s division and polarisation on the country’s issue.

Specht wrote: “The Nicaraguan crisis is in many ways a crisis of polarisation. This is not just a story about who is right or wrong; it’s a lesson in how the changing relationship of citizens with information has allowed artificially polarised views to become entrenched, transforming the way political arguments are controlled and deployed.”

The piece also outlined how the overload of information can lead the public to struggle identifying bias and distinguish truth from lies and propaganda.